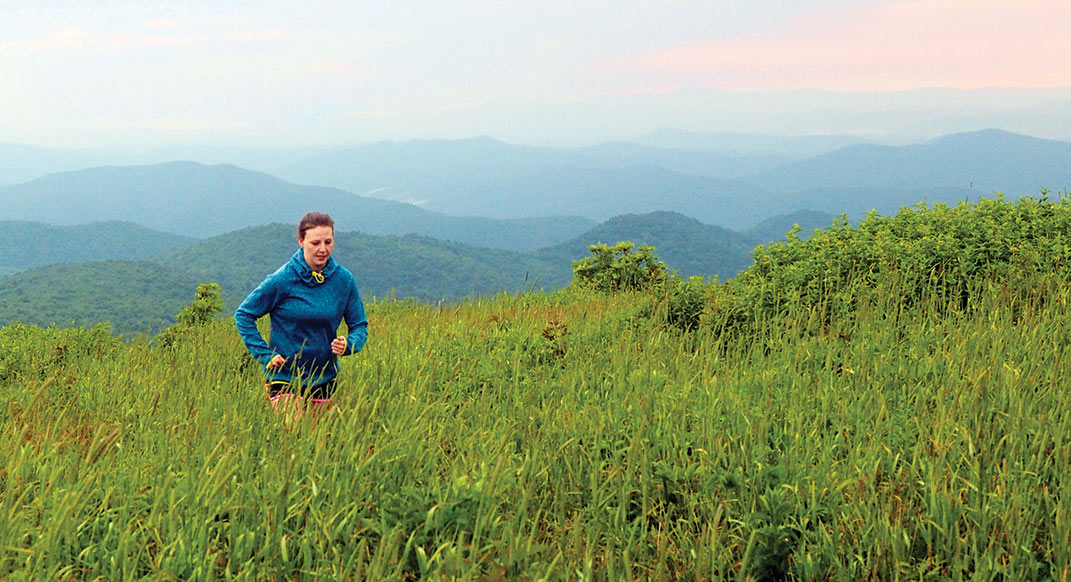 A spring run in the North Carolina hills. Photo: iStockPhoto

Charlotte boasts some 37 greenways, with more on their way down the organizational pipeline. A greenway, at least according to North Carolinians, is a preserved chunk of green space following a water course.

The goals of these greenways are two-fold: to maintain the quality of Charlotte’s water bodies and to provide a place to play. All of them have a path of some sort—though at this point many of those paths are paved. The greenways are a focal point of outdoor recreation, used daily by bikers, hikers, runners and others.

Charlotte’s ethic is clear: The right way is the green way.

> Ann Springs Close Greenway / At 2,100 acres and with 40 total miles of trails, this greenway contains a combination of horse, mountain biking and hiking trails. All of the trails are open to trail running, but make sure you respect right-of-way changes on the different trail types. This greenway is located 18 miles southwest of Charlotte.

> U.S. National Whitewater Center  / This 700-acre chunk of green space sits on the flanks of the Catawba River. It’s famous as a training center for whitewater sports, but the secret that the center sports 20 miles of multi-use trails is slowly trickling out. It’s located northwest of Charlotte by 14 miles, and the trails are beginner friendly, wide and flat with only occasional roots as obstacles. 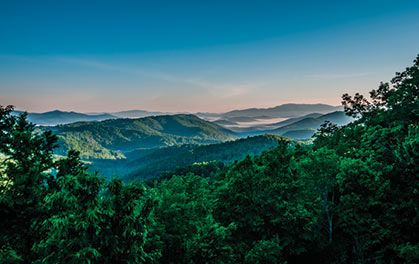 > Tuck Fest Trail Races / Tuck Fest is a multi-sport festival held annually at the National Whitewater Center, and the Tuck Fest Trail Races are 10K and half-marathon races held during the festival on the singletrack there. Benign terrain makes these races great for beginners or those who want to maintain their speed on the trail. The half-marathon was part of the competitive 2015 La Sportiva Mountain Cup, a series of shorter-distance trail races all over the county.

> Get There / Fly into the Charlotte Douglas International Airport and rent a car for trailhead access. Try Amtrak’s Carolinian/Piedmont and Crescent routes and roll in by train. Greyhound connects Charlotte by public bus to the rest of the country.

> Play Tourist / While you’re trail running at the National Whitewater Center, try your hand at some of the other activities offered there, like stand-up paddleboarding, whitewater rafting, a canopy tour, mountain biking and more. Charlotte is big into its car racing, and both the Charlotte Motor Speedway—when races are taking place—and the NASCAR Hall of Fame (open daily) are fascinating places to take in motorsport culture.

1799 Year gold was discovered by a child not far from Charlotte, which would eventually lead to the U.S.’s first gold mine, the Reed Gold Mine (now on the National Register of Historic Places).

749 Elevation above sea level, in feet, of Charlotte.

I run the Crowders Mountain State Park series of trails: Tower, Backside (with 336 steps to the summit), Crowders (2.5 moderate trail), Rock Top (very rocky, not good for speed or pace, but a good challenge), Pinnacle (nice 4 mile – steep in some sections), and a few others. I do about 900 miles a year in this great gem here in our Charlotte area backyard.