It's a trail running Mecca for a reason. 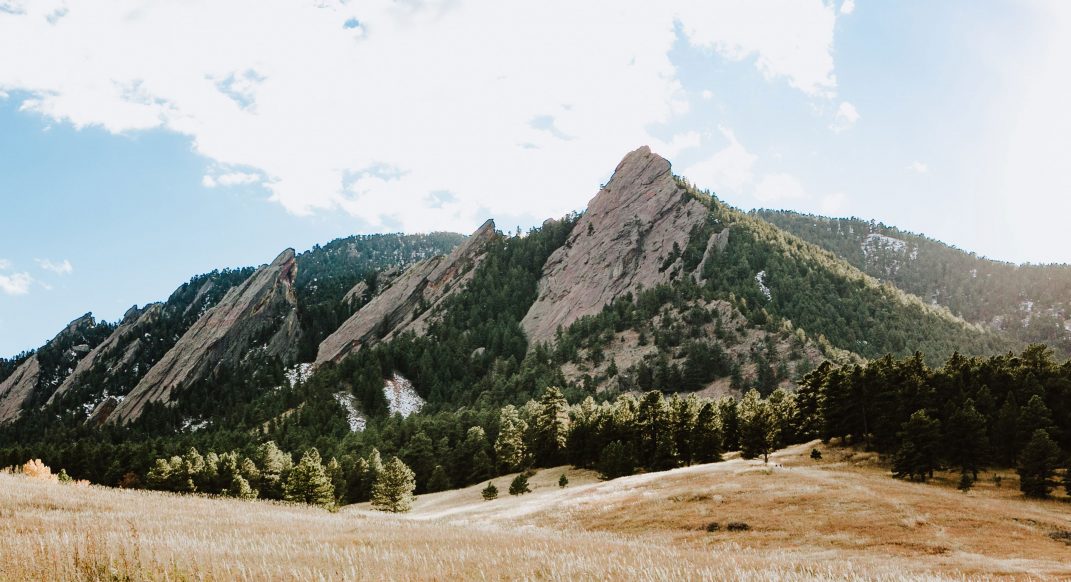 One of the world’s consummate trail-running towns, Boulder has more than 200 miles of local routes—ranging from flat dirt paths to rolling singletrack to steep routes up 8,000-foot mountain peaks—amid the diverse amenities of a hip (albeit expensive) city.

There aren’t many local trail races, but there are numerous top-tier runners and adventurous trail-running groups that keep the motivation—and the stoke—sky high. As much as Boulder can count stalwarts like Scott Jurek, Darcy Piceu, Hillary Allen, Anton Krupicka, Joe Grant and Clare Gallagher, it’s the common citizenry that runs up Mount Sanitas early before work or tackles the Skyline Traverse on weekends that really gives the town it’s electric vibe.

“Boulder has one of the greatest densities of talent and passion for mountain athletics anywhere in the country, if not the world,” says local ultrarunner Joshua Stevens. “There is an energy in Boulder that is as inspiring for those at the forefront of the sport as it is for people who are running trails for the first time.”

Walker Ranch Loop is a remote 8-mile, mostly singletrack circuit that includes 1,700 feet of elevation gain while running through rich forests and alongside a breathtaking waterfall on South Boulder Creek. It combines steep climbs and fast descents but mostly it’s an amazing flowy trail.

Running up Mount Sanitas is a grueling but worthwhile summit run, no matter which of the four routes you take to the top— the 3.8-mile route via Sunshine Canyon and Lion’s Lair Trail; the steep, rocky 1.3-mile route up the Mt. Sanitas Ridge; and either the 1-mile smooth dirt road route up Sanitas Valley Trail or the 1-mile rocky singletrack up Dakota Ridge Trail, both of which connect to the summit via the steep, rocky 0.6-mile East Ridge Trail.

Boulder Adventure Lodge is a unique mountain property with a variety of quaint lodge accommodations, direct access to the trails at Betasso Preserve and weekly trail-run events; The Bradley Inn is a B&B-style downtown hotel; St. Julien Hotel & Spa is a luxury hotel with an exquisite spa, restaurant and bar just a mile from the Mount Sanitas trailhead. There aren’t many places to camp near Boulder, but the Adventure Lodge does allow camping.