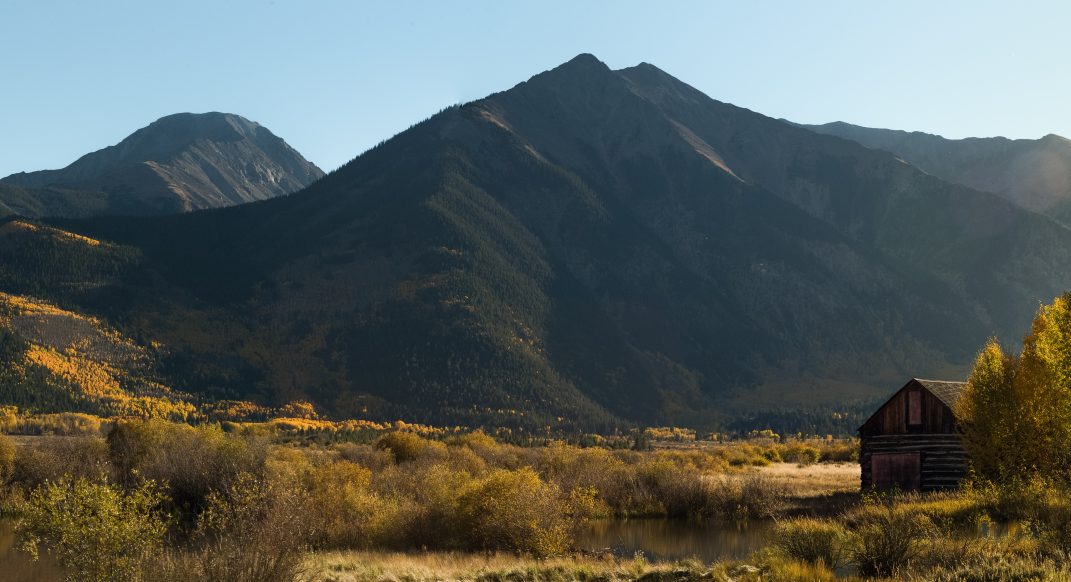 Leadville is a broken-down old mining town decidedly on the upswing, with new restaurants, shops, homes and other amenities popping up in recent years. Aside from the rich mining history, there’s nothing glamorous about Leadville—the highest incorporated city in the U.S.—but there are hundreds of miles of singletrack trails and gravel mining roads that can be linked for an endless variety of multi-hour runs.

Restored hotels, a new brew pub and an old railway station converted into a small events center have helped rejuvenate the town, but the rugged trails have long been pumping vibrancy into Leadville. Thanks to the founding of the Leadville 100 in 1982, it’s long been a high-altitude trail-running mecca—with direct access to numerous runnable mountains above 12,000 feet, including Colorado’s two highest peaks, Mount Elbert (14,439 feet) and Mount Massive (14,429 feet)—but only in recent years has the town started to make a comeback as it became a viable running-vacation destination.

“If there is one thing I can say about Leadville, it is that it’s got grit and keeps coming back. It’s a tough place that encourages you to dig deep and never quit,” says Ken Chlouber, founder of the Leadville Trail 100. “When people come here, they can’t help but take a piece of Leadville home with them, and it changes lives forever.” 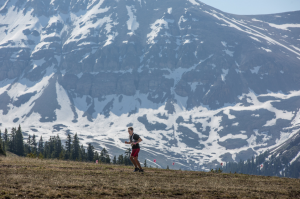 The Colorado Trail cuts just below the high peaks on Leadville’s western horizon line and the 6.5-mile section between Twin Lakes and Half Moon Road (on the course of the Leadville 100) makes for a fun (and very shaded) 13-mile out-and-back run with the chance to have lunch, a snack or an ice cream cone in Twin Lakes in the middle or at the end of your run. For another great run on the Continental Divide, head east from Half Moon Road and ascend 6.5 miles to the summit of Mount Massive.

If you want to get up high, consider running 12 or so miles (one way) to Mosquito Pass (13,186 feet) and back. Take 7th Street east out of town for a mile and park near the old mining facilities. Run County Road 3 east until you come to a double-track trail that breaks away in a northeasterly direction. There are dozens of trails and gravel roads to explore through this former mining district on the east side of town, but be sure to take a map or download Google maps.

Rodeway Inn is a budget motel about a mile from town; The Delaware Hotel is a nicely restored 19th-century hotel, even though local lore suggests it’s haunted; Buckeye’s Cabin is one of many charming bed and breakfasts in and around Leadville. There are dozens of places to camp around Leadville, especially near Turquoise Lake.

Tennessee Pass Café serves a wide range of comfort food, including many vegetarian dishes; Treeline Kitchen is an upscale restaurant (for Leadville anyway) with a rustic interior and an amazing rooftop bar; Periodic Brewing serves up craft beers and decent bar food—it goes by PB for short to match lead’s abbreviation on the periodic chart.

There is also a hostel on 7th street nearby Periodic Brewing. The Owner Lelis is an ultra runner. I spent a few weeks there during Leadville 100 MTB and Leadville 100 trail race. Anyway, there were dozens of serious athletes staying there including the 4th place overall finisher.