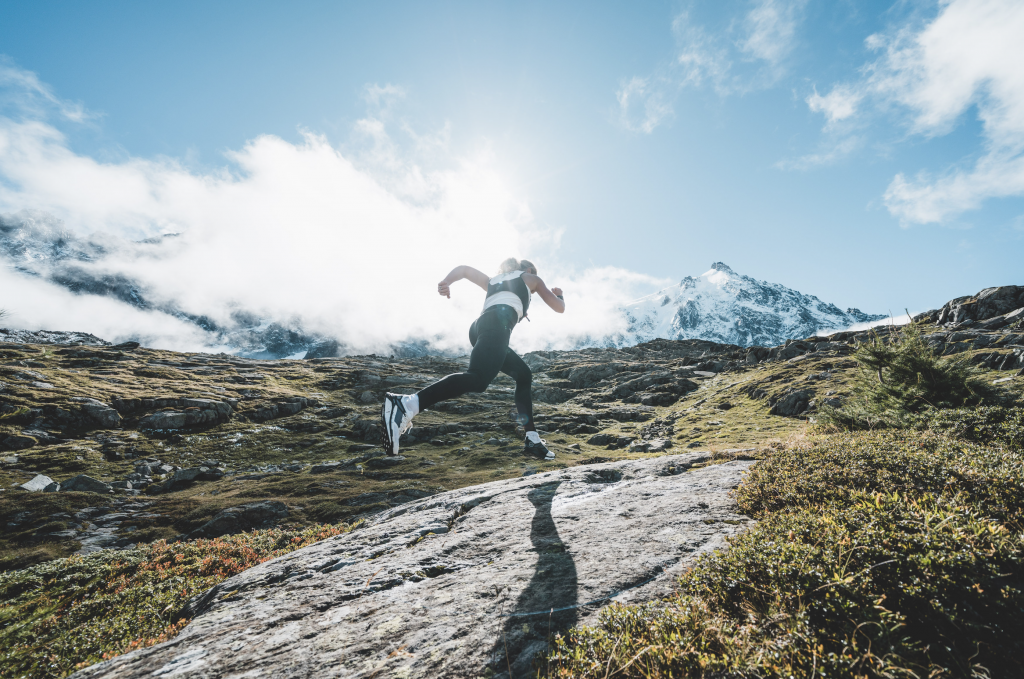 We put the first carbon-plate trail shoe to the test.

Carbon plates have forever changed the road-running game, and it looks like the trend is here to stay. Ever since Nike unleashed the Vaporfly 4%, trail companies have been looking to get in on the carbon-plate game.

Earlier prototypes and test shoes made the internet rounds when athletes like Kaytlyn Gerbin and Dylan Bowman set the Wonderland FKT in the shoe. Gerbin also used the shoe when she won the 80-mile Transgrancanaria in the Canary Islands. TNF Athletes Mike Foote and Rob Krar also used the shoe to nab the Grand Canyon’s R2R2R Alt Route FKT this winter. 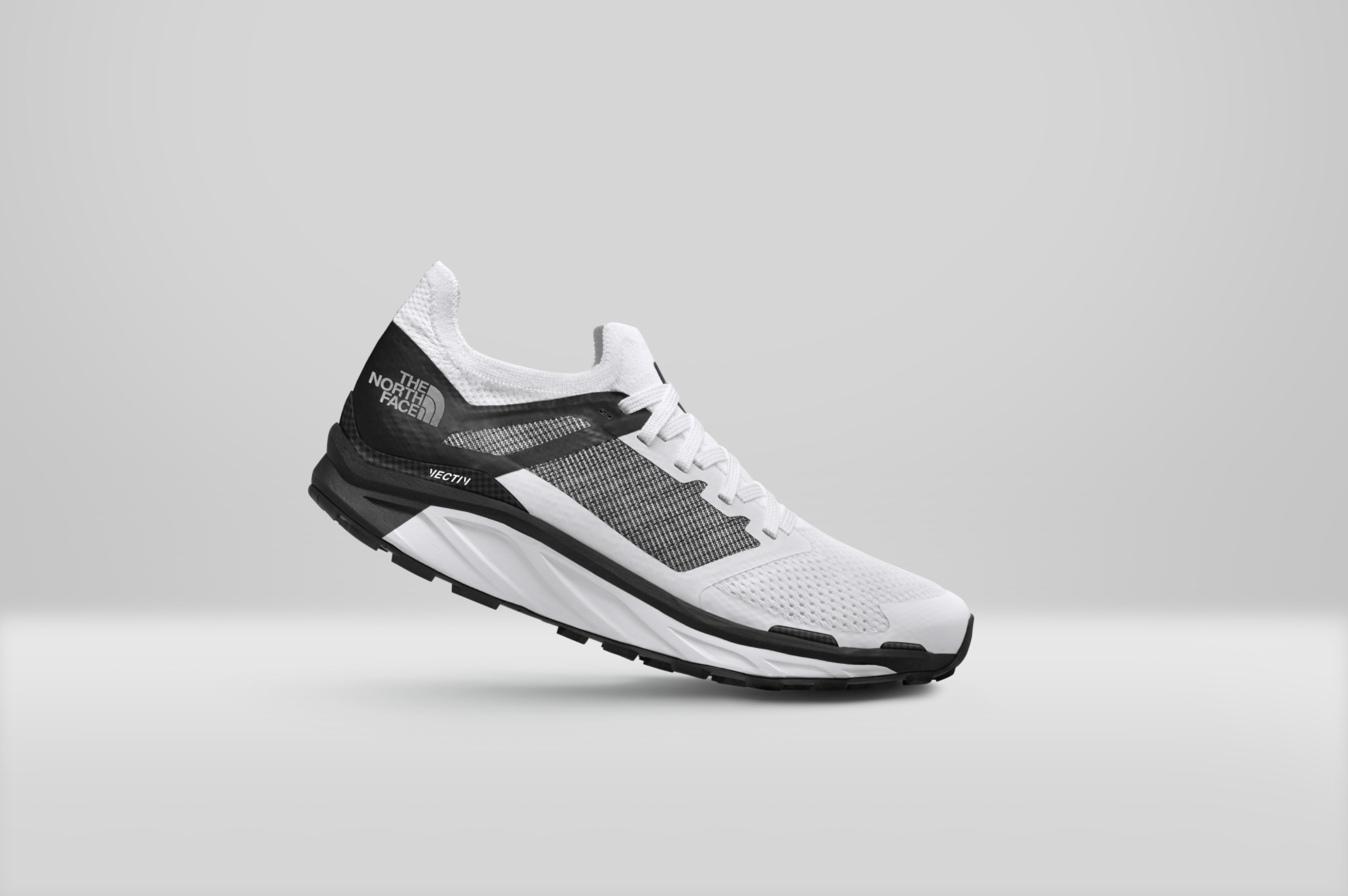 This shoe runs like a true running shoe and less like a traditional trail runner and feels like it’s ready to rally right out of the box.  The Flight Vectiv has a significant stack of responsive and resilient foam to withstand rugged trail and a Kevlar upper panel for added durability in the upper. The patented 3D Vectiv plate sits directly underfoot and wraps slightly around the edges. A denser durometer of foam beneath the carbon plate is designed to dissipate impact forces, while softer foam lies below to provide a smooth ride. A 6mm drop felt sufficiently supportive and sporty without being overkill. The pair we tested (W’s size 9) weighed a very light 8.6 oz.

A toecap protects your foot from stray rocks and roots. The upper felt light and sturdy and hugged our tester’s narrow foot. The cushion felt great on runs upwards of 16 miles (the longest we tested for) and would likely work well into the ultra-distance range.

3.5mm lugs on the outsole provided decent grip on firmer trail and gravel but weren’t great on softer surfaces like mud and snow. A midsole rocker promoted a good stride and natural transition, especially on slight uphill climbs.

The Vectiv’s carbon plate did seem to offer a pleasantly firm and springy feel, with a great balance of impact absorption and propulsion on the uphills. It also handled aggressive downhills well.

We tested this shoe on a trail workout, a muddy trail and on a long run with a 20-minute tempo on mixed gravel and trail. It felt a bit sloppy in the mud and snow (softer surfaces would pretty much render any added efficiency from the carbon moot, anyway) but provided a nice feel and ride on the firmer trail and speed session on gravel. The carbon plate certainly adds a noticeable energy return without being overly aggressive or significantly altering your stride. This shoe is a great option for the runner looking to put a little extra kick in their trail speed sessions or just wanting to push the pace off-road.

The Flight Vectiv is part of the larger Vectiv family, which includes more cushioned or grippy options without the carbon plate of the Flight Vectiv.