Ask the Sports RD: What Are Electrolytes, And How Much Do I Really Need?

What are these special salts, and how to be sure you're getting enough. 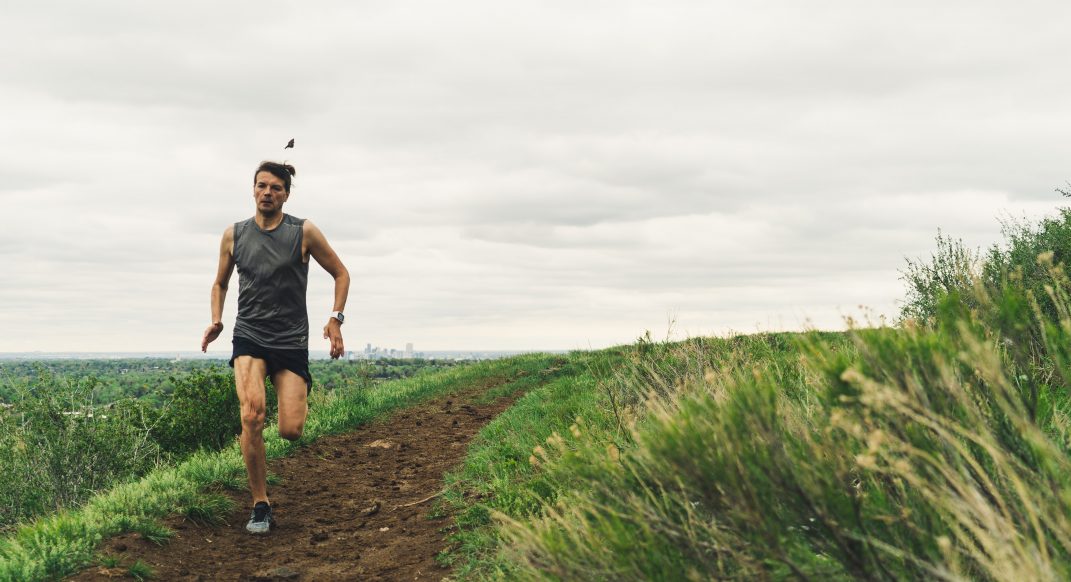 It happens to the best of us. You’re having a great run, then bam!  Searing muscle cramps bring you to a halt. My electrolytes are depleted, you surmise. Your mind races with thoughts of consuming extra pretzels, bananas and salt tabs, anything to get more electrolytes.  But what are electrolytes, what do they do and how important are they, really?

What are electrolytes, anyway?

Electrolytes are the medium that transfers electricity throughout the body. Essentially, they’re salts, just like the ones you’d consume at any meal. When you sweat, you lose electrolytes, including sodium, chloride and potassium. Sweat contains calcium and magnesium as well, but those two play a much smaller role.

These electrolytes are essential to fluid balance, neurotransmission and muscle contraction and relaxation, which are all integral to finishing a run well.

How can I tell if I need electrolytes?

Some common symptoms of being low in electrolytes are disorientation, chills, poor coordination, dizziness, cramping and fatigue. Most people eating a normal diet get enough electrolytes from the food they eat, and shouldn’t stress unless they experience symptoms.

When should I replace electrolytes?

In runs less than an hour, you probably don’t need to supplement electrolytes, but, as the length of the runs increase, the more important replacement may become.  That equation can get complicated when you throw in a few different factors.

Everyone has a different sweat rate and sweat composition, with some of us being saltier sweaters than others. In addition, the environment and weather play a role, with more hot and humid conditions causing higher sweat rates and increased electrolyte losses. Your fitness level can influence sweat rate and composition with untrained runners losing more sweat and electrolytes than those who are more trained.

The American College of Sports Medicine recommends a focus on sodium-chloride replacement during running events to help with fluid retention and avoid hyponatremia, which occurs when too much water is ingested relative to sodium concentration in the blood.

That doesn’t mean you should go hog wild on electrolytes or salt tabs during long events or on hot days. Aid stations are often stocked with sodium-rich foods and gels often contain electrolytes, as do hydration mixes. Ingesting too much salt without enough fluids can lead to increased thirst and gastrointestinal distress as water is drawn into the intestines (not something you want to experience while running).

How much do I need?

You can undergo sweat tests to measure more precisely electrolyte losses but such tests aren’t necessary for optimum performance.  The average person loses about 800mg of sodium, 195mg of potassium, 20mg of calcium and 10mg of magnesium per hour (also from American College of Sports Medicine), and you should try replacing at least half of those losses during  runs that are an hour or longer.

Easy runs less than an hour: You don’t need to worry about consuming electrolytes during your run.  Eat a balanced diet post-run and you’ll replace the electrolytes that you’ve lost.  That little sprinkle of salt on your avocado toast goes a long way.

For runs between 1-3 hours: Use a hydration mix and gels (which typically contain from 110mg to 240mg)  or real food options during the run (400-500mg of sodium per hour).  Salt your foods post-run to ensure you have replaced losses (one gram of salt contains approximately 400 milligrams of sodium).  If you’re eating a balanced diet, your potassium and chloride levels are most likely good to go.

For runs longer than 3 course  Pay extra attention to what you’re taking in on runs over three hours, particularly races with intense efforts  Electrolyte tablets can be useful though are not always necessary. Remember to take into consideration effort level, temperature and how much you’ve sweated when you’re reaching for salt tabs. Post-run, consider electrolyte tablets (which contain potassium and chloride) and adding an extra dash of salt to your recovery pizza.

What about the people who believe the nerves are the problem and suggest eating something like mustard or pickle juice to “shock” the system?