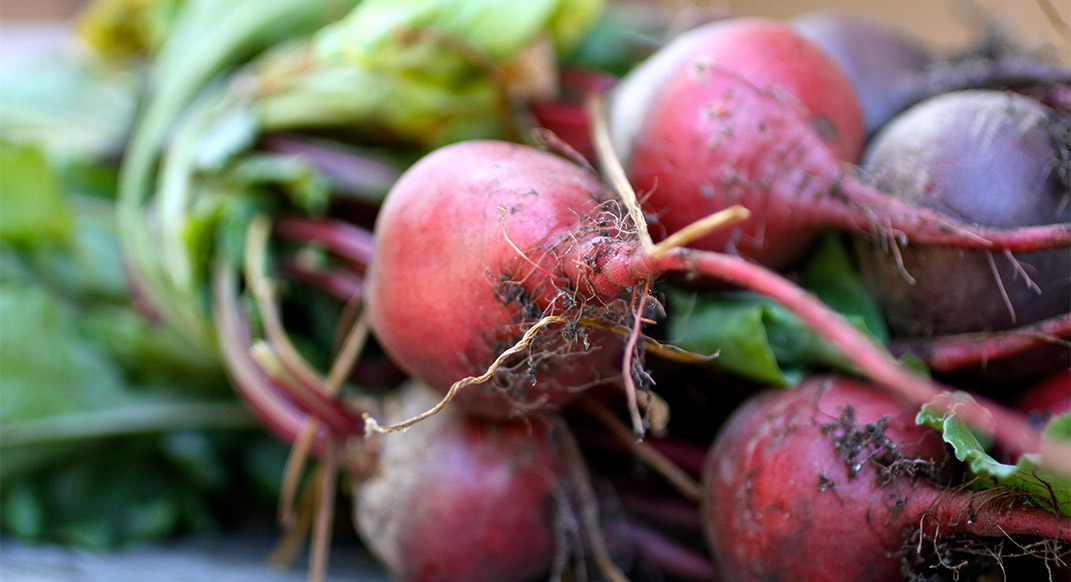 Photo by The Farmstr / Creative Commons 2.0

Aside from their bright fuchsia hue and notoriously long cooking time, beets are one of the most undistinguished members of the vegetable family. They’re often overlooked in favor of potatoes or carrots, and have an off-putting tendency to turn salads—and even bowel movements—an interesting shade of purple. But maybe we’ve been writing beets off too long, without giving them the chance they deserve as both pre- and post-race nutrition for trail runners.

Indeed, research published in the Journal of Applied Physiology found that subjects who supplemented their diet with nitrate-rich beet juice exhibited a lower oxygen cost than subjects who didn’t drink beet juice. The beet drinkers also had a 15-percent increase in their time to exhaustion during high-intensity running tests.

Beet juice has long been a standby as a recovery drink thanks to its high antioxidant content. But many of the beneficial nutrients in beets—like nitrates, carotenoids and ascorbic acid—bind to fiber, which means that when the vegetable is broken down via juicing, those nutrients are no longer as easily absorbed by the body.

In other words: you’ll get a much higher nutrient kick from consuming whole beets, rather than just beet juice.

In Weiss’s own research, published in the Journal of the Academy of Nutrition and Dietetics, runners who ate whole beets had lower perceived effort during the second half of a 5K time-trial, and showed improvements of up to 23 seconds over previous, non-beet-fueled efforts.

Nitrate supplements can be just as effective, however it is easier to inadvertently take too much of a supplement. In the case of nitrates, this can cause nausea, difficulty breathing and dehydration. You’d have to eat a whole lot of beets to reach that point, which is why whole-food sources of nitrates are a wiser choice.

However, this doesn’t mean that you have to suddenly become a beet fanatic to reap the benefits of beets. In Weiss’s study, the 5Ks took place just 75 minutes after beet consumption, and participants still saw favorable results.

Roasted beets: To get started, scrub the roots and rub them with olive oil and wrap them tightly in tinfoil (since beets have a high sugar content, this protects your oven from drips). Roast at 400 degrees for 30 minutes, or until they give when you squeeze them.

Boiled beets: Wash the beets and boil them until you can pierce them with a fork, then slide the skins off.

Purple Power Smoothie
This portable breakfast or post-workout snack packs protein and antioxidants from blueberries and pomegranates along with all the goodness of beets.

Chop the beet into chunks and puree in a blender along with the blueberries. Add yogurt, pomegranate juice and milk and puree until smooth, adding more milk or yogurt to reach desired thickness.

Puree roasted beet with chickpeas and garlic until smooth, scraping down the blender as you go. Add tahini and enough olive oil, adding more oil as needed to make it spreadable. Finish with salt and pepper and use as a spread for sandwiches or a dip for veggies or pita chips.

Flourless Chocolate Beet Cake
Yep, you read that right. Beets add moisture to this dense cake, and you won’t even know they’re there.

Grate raw beets on a box grater or in a food processor. Add 1 cup water and boil until beets are soft. Puree shredded beets and 1/2 cup water until smooth. Set aside.

Bake in a greased 8×8-inch pan until a toothpick inserted in the center comes out clean, 30-40 minutes. 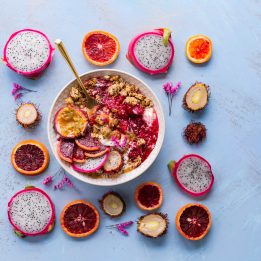 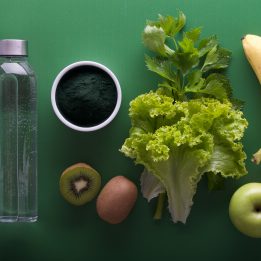 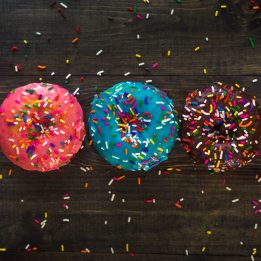 I’d like to know what quantity of beets the athletes in the study’s consumed to get those advantages.

Great question, Daniel. In this particular studies, athletes ate 200g of cooked beets. About one small beet or half a large one!

These studies didn’t look at canned beets specifically. I’m sure there would be similar benefits, although the cooking/preservation process might change the nitrate amounts some. Can’t hurt though!

Try pickled beet with cider vinegar. Easy to make and made available at any time. Goes virtualy with any dish/salad.

I age beetroots in the dark of a pantry in their own tray. I have two trays – one for new beets and one for older aged beetroots. Some aged beetroots get a mouldy growth and all will start to shrivel. (Don’t get put off) They get sweeter to eat raw. Simply wash one, scrub it a little and then peel it. Delicious!