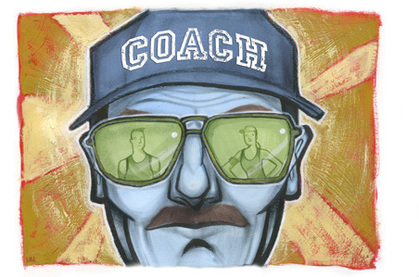 I’m interested in ditching pre-packaged electrolyte-replacement products in favor of homemade gels for my long training runs and trail ultras. Can you give me an example of a good recipe?

There is a reason most of us reach for the pre-packaged goop when racing and training—it is simple and it works. Homemade gels can be time consuming to create, go rancid quickly and can be hard to manage. However, for the health conscious, reading the label of most gel packages can leave you scratching your head. The only way to truly know what you are consuming is to create your own energy mix.

The base of Brazier’s gels is two-thirds dates by volume because of their glucose content. Since fructose is processed by the liver, the body takes longer to feel the resulting energy after ingestion. Brazier adds one-third agave nectar or maple syrup as his slow-release sugar (Honey could also be used as it is a mix of glucose and fructose). He finishes the gel with a dash of coconut oil, which he says “acts more like a carbohydrate” than a fat. To even out the sweetness of the concoction and make it more palatable, he suggests adding lemon or lime zest. 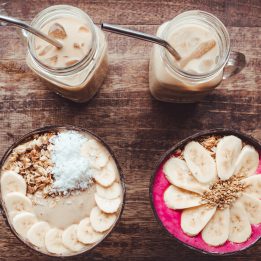 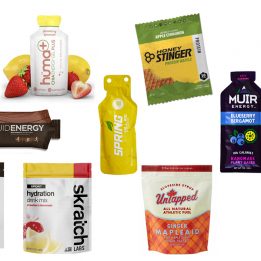 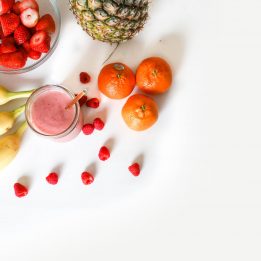