Our nutritionist breaks down myths and answers frequently asked questions. 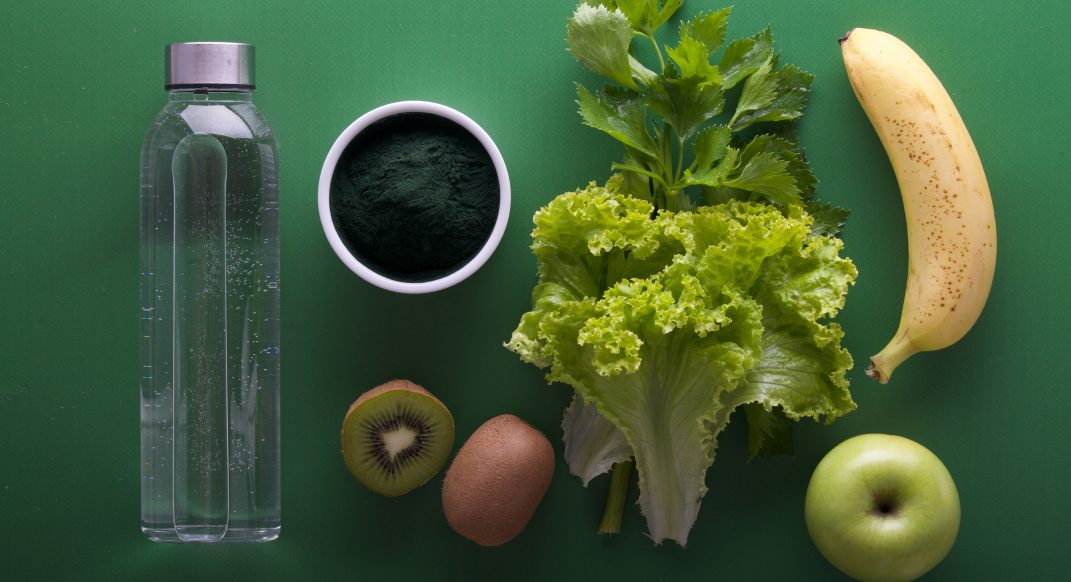 Myth #1) Eating late at night will make me gain weight:

BUSTED: Weight isn’t simple.  Though eating a pint of ice cream at midnight might not be the best choice for our overall health, sleep and training, the timing of that late-night snack isn’t the issue.  We would have to dig in a lot deeper to consider lifestyle, metabolism and specific training to even come close to understanding the full equation of what leads a person to gain weight. Restrictive ideas like this abound in diet culture and can be dangerous and lead to unhealthy restrictions that aren’t based on scientific fact, and that aren’t mentally healthy or physically productive.  In fact, one study in the Journal of Medicine & Science in Sport and Exercise, having a high protein snack before bedtime helped increase muscle protein synthesis by 22 percent, allowing for enhanced exercise recovery.   Pre-bedtime smoothie anyone? See the recipe below!

BUSTED: This myth might have hatched more recently from the trendy, though scientifically inconclusive ketogenic diet, or from more old-school Atkins era diet myths.  Athletes should be skeptical of any diet that restricts a certain nutrient or ingredient.  Our bodies need carbohydrates to produce energy.  You’ll need to have carbohydrates readily available if you want to run at a higher percentage of your VO2max without performance impacts.  While exercising at lower intensities (because the activity is sustained, ultrarunners are typically in the middle range of VO2max), fat is utilized more readily by the body and actually produces more energy per gram than carbohydrates. However, as intensity increases (greater than 70-percent VO2max), the body needs more carbohydrates. Though eating fewer carbohydrates during certain points of your training can be beneficial,  any time a diet seeks to demonize a single ingredient or nutrient, that should be a red flag to the discerning athlete.

Myth #3) I need to be fueling with food and hydration mix on every run:

BUSTED: If you are eating enough throughout the day, you do not need to be eating and drinking your calories on every run.   Where you do need to focus on fueling is on runs that are over 60 minutes in duration.  On average, our bodies contain enough energy in our glycogen stored fuel to last us 90 min-2 hr.  The general recommendation for fueling is for 40-90g of carbs per hour, 200-300 calories per hour and 16-20 ounces of fluids each hour for those sessions that are longer than an hour in duration. While you don’t need to load up on stroopwafels for your jog around the block, you should definitely be taking snacks on your two-hour training run.

Myth #4) Protein is over-hyped and I don’t need to worry about it:

BUSTED: For most people, this may be true, but runners who are training consistently will need to pay attention to their protein intake.  Using the updated protein recommendations for endurance athletes, on average, we require 1.5-2 times the amount of protein than the average person.  Not getting enough protein can cause an increased risk for illness and injury.  You don’t need to go out and eat a big steak at every meal, but you should check each meal for some protein. How much you need depends on body weight, but the International Society of Sports Nutrition (ISSN) recommendation is 1.4-2.0g/kg of body weight.  For a 150-lb runner, this would equate to about 95-136 grams per day. If you’re not getting enough protein, you might experience insatiable hunger, frequent injuries and illnesses, thinning hair and nails, mood disruptions and poor recovery from your training. Check each snack and meal for a protein source.  In general,  a good goal is for 20-30 grams of protein at each meal and 10-15 grams per snack.

Myth #5) I can only refuel right after my run:

BUSTED: You’ve probably heard of the post-exercise “window of opportunity”, the 30 minutes after a hard run or workout that has been touted as the best time to eat and refuel. That’s because of the idea that the muscles are most receptive to replacing lost glycogen (or stored carbohydrates) in that half-hour immediately after a hard effort.  Glycogen is important due to its use for energy production during workouts. Delaying glycogen replacement can hinder an athlete’s ability to recover from longer or higher-intensity workouts and leave them open to increased injury risk.

While many nutrition experts still recommend the 30-to-60-minute refueling window post-exercise, recent research shows that there might be a lot more wiggle room. That previously small window starts to look more like a gaping hole that takes into account the type of exercise, how much you’ve previously eaten and what kind of shape you’re in.

Place all ingredients in smoothie and blend until smooth.  Enjoy!

I found Spring real food energy “gels” very useful. They are like super yummy smoothies that you can eat while running. They are not like sticky and sweet like most of GUs

This is one of the best articles I have seen in a long time! Thank you for sharing~

So what are the “old school Atkinson diet myths” that you refer to.

What is the ‘recent research” you refer to in Myth #5?

Is that Addie coveting your fries?