What Runners Need to Know About Vitamin D

Vitamin D is an important nutrient for runners. Here's what you should know about its health impacts and dietary and other sources. 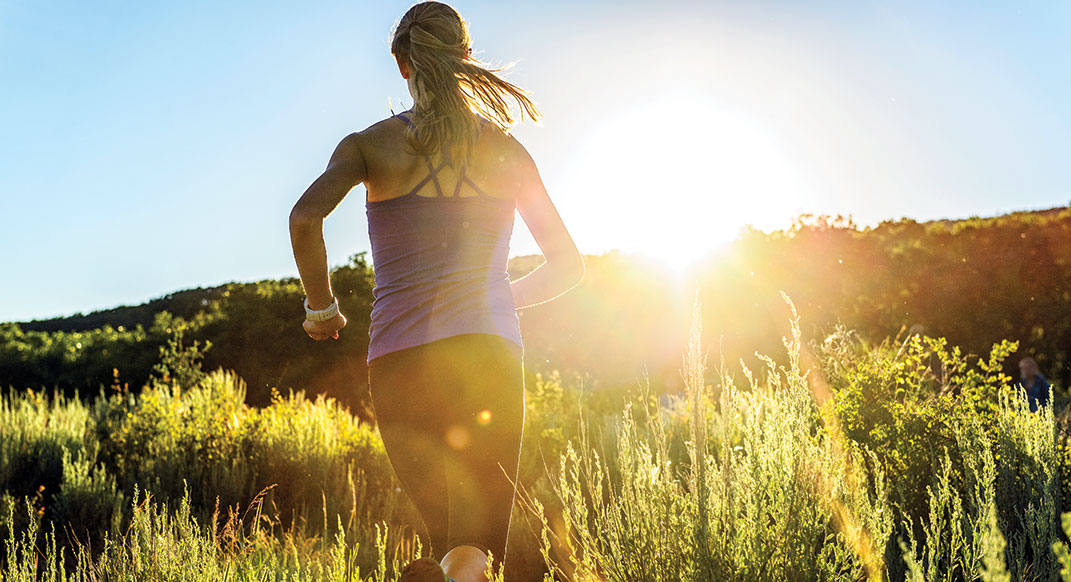 Vitamin D, which aids bone health, is especially important for runners. So get some sun. Photo by Fredrik Marmsater.

It’s is easy to assume you get enough vitamin D—you eat chocolate ice cream like a champ and frolic in the mountains, spending significant time above treeline in the sunshine. But then a routine blood test shows you have low vitamin D.

You turn to Google and realize Rocky Road has zero percent of the recommended daily value of vitamin D. And dermatologist-approved sun protection like long-sleeved shirts and SPF-50 sunscreen limits your best chance at producing it naturally.

It’s not unimportant. Research shows that vitamin D deficiency plays a role in stress injuries, and may contribute to decreased performance and impaired immune function.

The Science of Vitamin D

Vitamin D is a fat-soluble vitamin that can be obtained from food, supplements and sun exposure. The liver and kidneys help convert the vitamin to its active form, which is most known for its regulation of calcium and promotion of bone mineralization. However, vitamin D also influences cell growth and neuromuscular and immune function. It could even have some influence on cancer rates.

Medical experts differ in their  recommendations for adequate vitamin D levels. The U.S. Endocrine Society considers insufficiency to be a blood level less than 30 ng/mL, while many sports-medicine doctors recommend that athletes have levels above 50 ng/mL. If you are concerned about your vitamin D level, ask your doctor to perform a blood test.

So how can Vitamin D aid in our running success?

As trail runners, we demand a lot from our bones. On a downhill, impact forces can increase by over 50 percent. Multiply that by the many miles of a long training run or race and you can understand the stress facing our feet, shins and femurs.

Several scientific studies have linked sub-par vitamin D levels and bone-stress injuries. One study published by the American College of Foot and Ankle Surgeons followed 53 patients with stress fractures from 2011 through 2014 and found that 83 percent of these patients had vitamin D levels below 40 ng/mL and 53 percent had levels below 30 ng/mL.

We all strive to run faster (or to have better adventures). Vitamin D could play a role in improving performance, though its adventure-boosting power is subject to debate. While vitamin D deficiency can cause muscle weakness and pain, experts in the field continue to debate the role of supplementation and athletic performance in individuals with levels greater than 30 ng/mL.

While a well-timed snot rocket can be a source of laughs on a group training run, it is best when your runny nose is less active than your running legs. Several studies have found a link between vitamin D deficiency and autoimmune disorders such as multiple sclerosis, but the association between the vitamin and upper-respiratory infections is still equivocal.

The bottom line? Vitamin D clearly prevents bone-stress injuries. According to some debated studies (and anecdotes from runners), it could influence direct aspects of athletic performance as well. Trail runners should focus on a lifestyle that promotes healthy vitamin D levels for strong bones. And, if experts reach a consensus on the other benefits, it will be a nice bonus.

The recommended dietary allowance set by the Institute of Medicine (IOM) for vitamin D is 600 IU (15 micrograms) per day for individuals younger than 70 years old and 800 IU (20 micrograms) per day for individuals 70 and older. There is evidence that 600 to 800 IU per day may not be sufficient for optimal bone health in the athlete population. Some experts recommend that athletes obtain 2,000 to 5,000 IU a day from all vitamin D sources.

Chocolate Milk and Other Food Sources

There are very few food sources that contain natural vitamin D. Fatty fish such as salmon, swordfish, trout and mackerel contain it, as do egg yolks and mushrooms. Those on a budget may want to consider canned tuna.

In the American diet, the largest source of vitamin D comes from fortified foods like milk (including soy and almond milk), orange juice and many breakfast cereals.

However, several variables influence the amount of UVB rays that reach our skin, including the season, time of day, cloud cover and location.

Vitamin D supplements come in two forms, vitamin D2 (ergocalciferol) and vitamin D3 (cholecalciferol). Research has shown that D3 is the more potent form and is better absorbed and utilized than D2. Supplements come in a variety of forms, including pills, liquid drops and chocolate chews.

Use caution with supplements, as vitamin D toxicity can cause decreased appetite, nausea, vomiting and frequent urination.

This article originally appeared in our October 2016 issue. 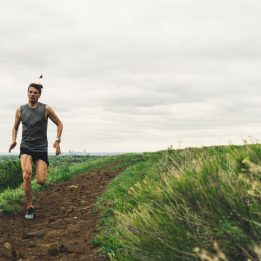 Ask the Sports RD: What Are Electrolytes, And How Much Do I Really Need? 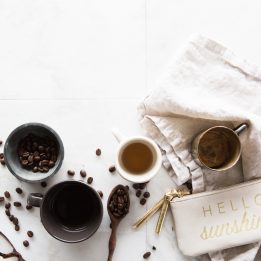