DL: Hall of Shame or Fame

Finishing last is its own trip 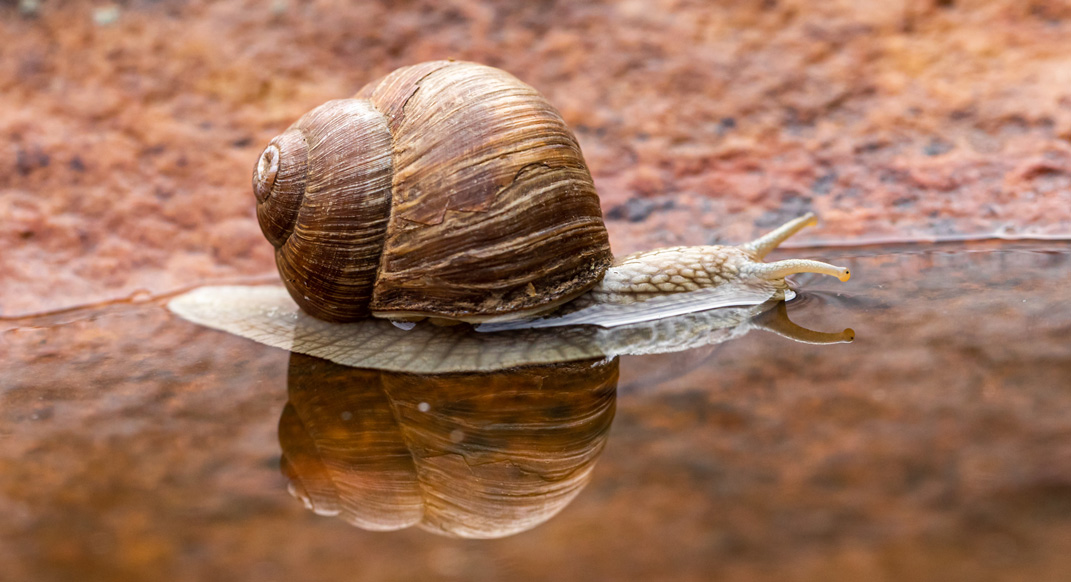 What’s harder to do than winning a trail race? Losing. Really, really losing, as in DL, or as some call it, DFL for dead-f*cking-last-to-cross-the-finish-line. Winning takes dedication, hard work, great coaching, a few years of trial and error, a dose of decent genes and good luck.

But DL? That requires a rare mix of profound misjudgment, a pathological desire to finish, and a blithe or assumed disregard for the opinions of your peers.

Take Kyra Tweddle. She DL’ed in what she believed to be an ultramarathon. “When I saw one of the bigger hills, I started crying,” she says. “I was a bit”—and here, in the retelling, Kyra starts giggling—“out of my depth.”

Her race had started badly and got worse. She uses the words “bleak” and “misery.” Abetted by a friend, she persisted. Twenty miles in, Tweddle was tailed by a motorcycle whose driver was yanking course markers. “He got bored,” she observes, “and went ahead for a sandwich and some coffee.”

“I couldn’t crawl another inch,” she says, now laughing maniacally. “I lost a lot of toenails.” There was no public humiliation for being DL, however. Everyone was gone except the organizers, who deflated the arch the moment she crossed the line.

Tweddle finished in six and a half hours. “I couldn’t crawl another inch,” she says, now laughing maniacally. “I lost a lot of toenails.” There was no public humiliation for being DL, however. Everyone was gone except the organizers, who deflated the arch the moment she crossed the line.

At least she had the satisfaction of finishing her first ultra—until race organizers announced a gross error. The course was only 25.8 miles. Not even a marathon.

“I told myself, I am never, ever doing anything like this again.”

So, what drives the Tweddles among us to keep going? Jim Afremow, a sports psychologist and the author of The Champion’s Mind, lists these qualities: “Ambition, competitiveness, obsession, persistence, peer pressure—and the vision to see the finish line and want that shining moment.

“There’s fear of failure. I would speculate,” he adds, “that many
trail runners have something to prove to themselves outside of work and relationships.”

DL’ers work hard for the title, often on the course two or three times longer than winners like David Laney, who was first in this year’s Rocky Racoon 100-miler, in Huntsville, Texas. The pain of DL has caught his attention many times.

“Standing at an awards ceremony and watching the final finishers shuffle or sometimes sprint across the finish line is always an emotional and inspiring moment for me,” he says. “While I have showered, eaten dinner and had a nice sleep, they have soldiered on, enduring heat, cold, chafing, shivering, nausea, sleep demons, blisters, soreness, hunger and sunburn for twice as long. I’m proud of them.”

Nor has the epic suffering been lost on race directors. Squaw Valley’s Broken Arrow Skyrace gathers everyone to welcome the final finishers. Colorado’s Leadville 100 hands out a trophy. The Ultra-Trail du Mont-Blanc celebrates the “Lanterne Rouge,” named for the red light at the end of a train. The awards ceremony is timed so the last runner takes the stage alongside the winner. It brings tears to your eyes, until you realize that the DL has no idea WTF is happening.

There is, of course, the rare DLer who surprises everyone, one way or another. Last June, George Etzweiler of State College, Pennsylvania, was DL in New Hampshire’s 7.6-mile Mount Washington Footrace, which has an unrelenting 5,000 feet of vertical. At 4:04:48 his time was 3 hours, 3 minutes and 55 seconds behind Italy’s Cesare Maestri’s winning 1:53.

But at age 98, Etzweiler was also 72 years older. After peering over a chart that adjusted his time for his age, Etzweiler discovered something. “I was 13 seconds faster than Maestri.” DL for the win.

Thirteen times Etzweiler has run Mount Washington. Thirteen times he was dead last. In June, however, at 99, he dropped with two miles left. When he finally arrived back in the valley, he received a standing ovation. Etzweiler plans to finish at 100. He’ll be off the age-adjustment charts. But first in line for the DL Hall of Fame.

Doug Mayer lives in Chamonix, France. He hasn’t DFL’ed … yet.

Same course, same dedication, same distance, same goal. Different age, different conditions, different luck, different finish time. Also big differences in logistics and perceptions. Logistics meaning those on the course longer have to deal with depleted or missing aid stations, fewer supporters, no shuttles for their pacers, more changes in weather, mud, and light, as well as working their hardest for longer, sometimes much, much longer. And perceptions meaning that it’s easy to turn athletes at the back of the pack into inspiration porn or somehow more noble and committed than another finisher. Those DL worked hard. They did it… Read more »

You overlook or fail to mention that in many of these races, a fairly high percentage of runners DNF. When you’re looking at an event where 50% or less finish in time, there’s no demerit or shame in being last across the line.