Jornet wins overall and Eli Anne Dvergsdal of Norway wins for women, only 1:39 away from the record.

The Zegama-Aizkorri Mountain Marathon is known for demanding vertical gain and its wildly engaged spectators who clamor together to make a human finishing chute. Last weekend’s race was no exception. On the hottest day in the history of Zegama, the man the locals came to see delivered as expected. Kilian Jornet made it look relatively easy on the trails he now knows by heart, winning for the ninth time in the hills of the Basque Country, this time in 3:52:47 in the first race of the 2019 Golden Trail World Series.

The Catalan runner surged to the front in the early stages and was in control of the competition from there to grab his ninth victory. At the start of the famed Sancti Spiritu climb in front of thousands of mad spectators, Jornet had a lead of 38 seconds, but he stretched the time gap from there. In the end, he finished 2 minutes and 39 seconds ahead of 2nd place finisher Bartlomiej Przedwojewski of Poland, 3:55:26. France’s Thibaut Baronian was 3rd in 3:56:20.

For Przedwojewski, this was another step on his climb up the ladder of world trail running. Recently, his efforts have included a win in the 2018 Grand Final of the Golden Trail World Series at the Otter Trail in South Africa last October. He was also 3rd here at Zegama a year ago, which had him feeling confident going into Sunday’s race.

“I had a better performance than last year and I felt good coming in because my training was better,” he said. “I ran with Thibault for the entire race and I think that was good for both of us because we pushed together. He was in front or I was in front and we even shared the water bottles after the aid stations.”

Baronian charged to the finish line to grab the third and final spot on the podium. After a string of 4th place finishes at top trail races, Baronian was elated to nab a top-3 spot, leaping and punching the air as he crossed the line.

In the days leading up to Zegama, the women’s race looked to be wide open, and on Sunday that led to a surprising outcome. Norway’s Eli Anne Dvergsdal didn’t seem to mind the scorching hot weather, running a brilliant race to win in her very first appearance at Zegama in 4:36:06. In fact, it was the first time Dvergsdal had ever run more than 26km in her life. She was just 1:39 off the women’s course record of 4:34:27.

Dvergsdal was the first woman up the Sancti Spiritu climb and the rest of the field never saw here from there. Elisa Desco finished 2nd in 4:47:30 and Amandine Ferrato was 3rd in 4:47:38.

Rounding out the top-5 in the men’s race were record holder Stian Angermund-Vik in 4th in 4:00:17 and Alejandro Forcades in 5th. Angermund-Vik had said before the race that he thought his 2017 course record of 3:45:08 was in jeopardy due to the strong field and abnormally dry conditions on the technical 42km track that includes 2,736 vertical meters of climbing. The heat of the day, however, proved to be a handicap for everyone and a cloudless sky meant there was no respite from the heat and no real shot at a record-breaking day.

“The start was very fast, but it was ok because it was in the shadow of the forest,” Jornet explained. “After 15km I realized the sun was going to be hot so I needed to slow down. When it’s this hot, if you do too much pushing, a loss of energy will come if you keep pushing so it’s important to go at a steady pace. The last three-quarters of the race were a steady pace for me.” 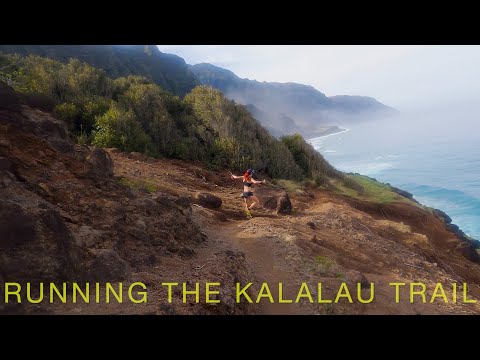 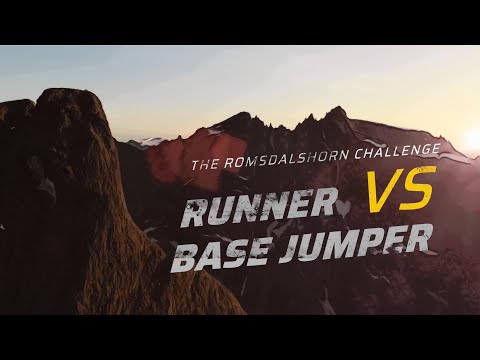 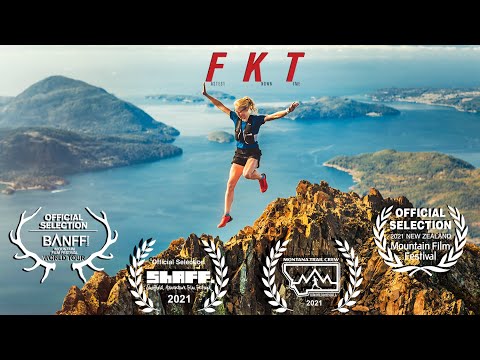 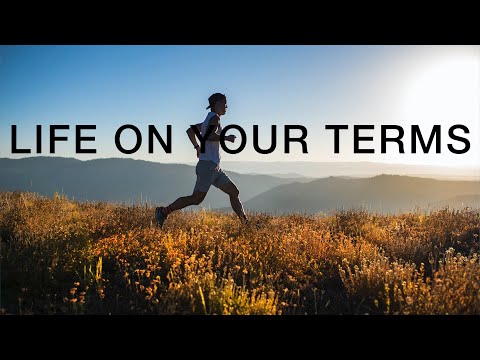 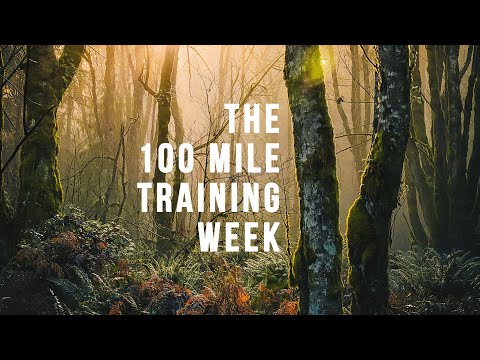 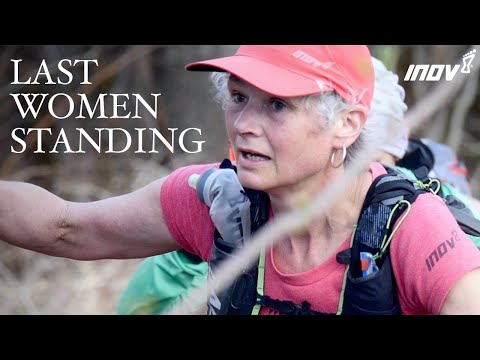 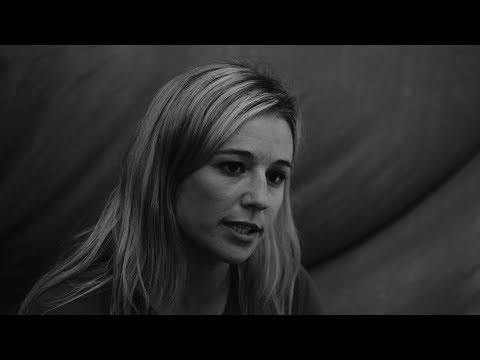 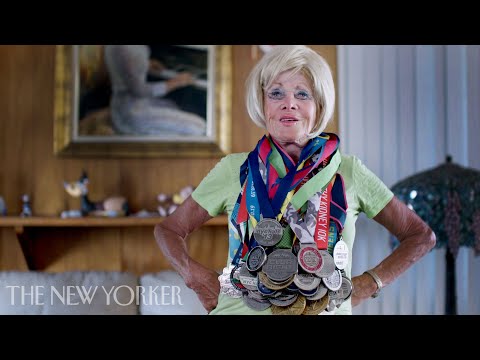 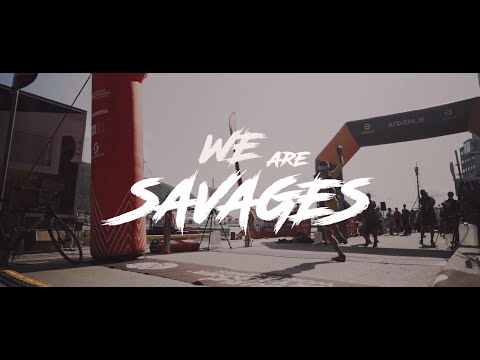 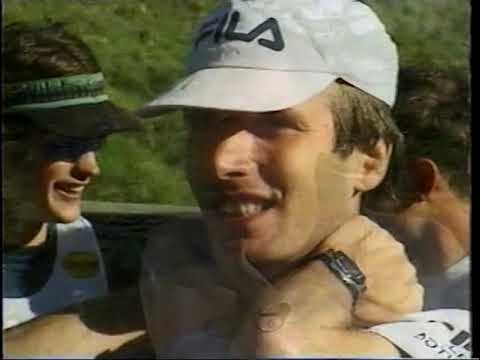 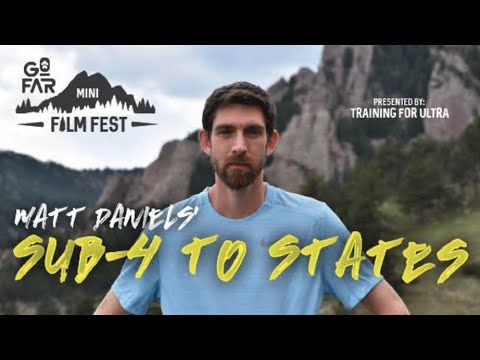 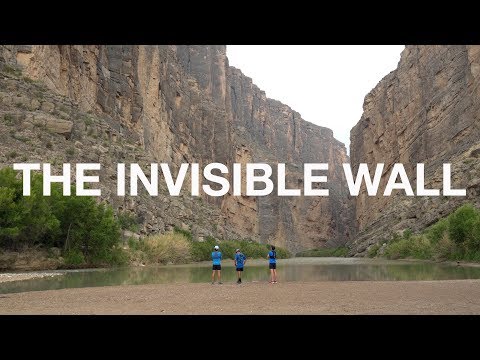 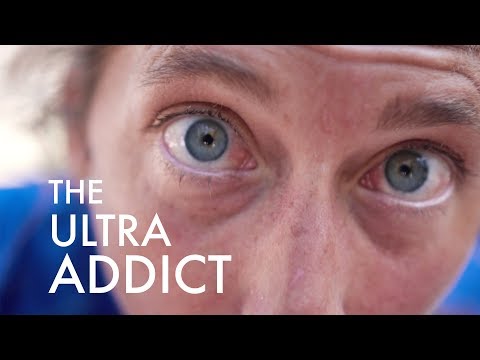 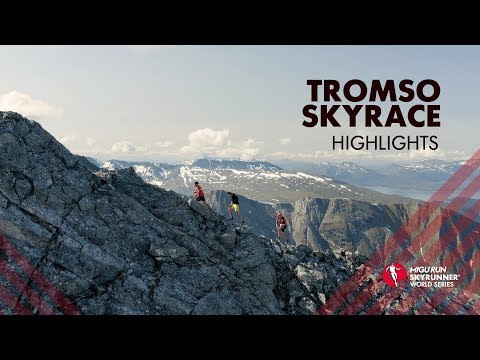