The Future of Trail Running

Young athletes running for the US Mountain Running Team present the best for the future of trail running at international competitions. 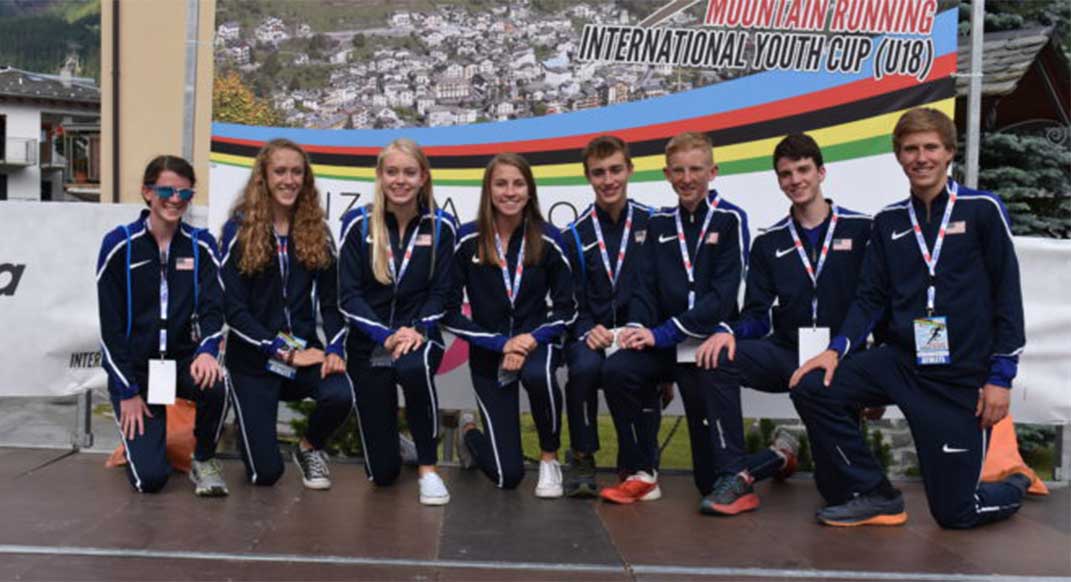 There’s no denying that trail running is growing in popularity. As more people get out on the trails, its all the more important to consider the future of the sport. Encouraging young athletes to enjoy the sport and challenge themselves on the trails is one goal of the USA Mountain Running team (USMRT). An impressive group of young athletes running on the team is taking on the trails at national and international trail competitions during the summer months.

Competing for their schools’ cross-country and track-and-field teams during the fall and spring seasons makes it harder for high-school-aged athletes to train for longer trail races. But the summer provides the perfect opportunity.

One such opportunity is the National High School Trail Championships, which took place on Saturday, July 27 in Salida, Colorado. Even though the field was relatively small (54 boys and 25 girls), it’s the third year of the event and it attracts some of the top competitors in Colorado and the surround states. A few runners who have ran and are running on the USMRT raced well in Salida.

Both the International Skyrunning Federation (ISF) and the World Mountain Running Association (WMRA) hold competitions for young runners to compete on an international stage.

The 2019 Youth Skyrunning Championships held on the first weekend of August has runners aged between 16-23 competing in a shorter vertical course and longer skyrunning course. The event attracts young, talented teams from all over the glob with 192 competitors from 28 countries. This year, team USA finished fifth overall at the event in Gran Sasso, Italy.

The Mountain Running Youth Cup is another exciting event for young runners to gain experience on trails at an international competition.

The young athletes on the USMRT are gearing up  to competing at the 14th International U18 Mountain Running Cup on August 24th. The WRMA hosts the event in Susa, Italy, which is situated in the mountainous Piedmont region of northwestern Italy and served as the host city of the 2016 World Masters Mountain Running Championships.

Team USA will have a strong presence at the race with a full roster for the third consecutive year. At last year’s Youth Cup, USA’s girls team took home bronze with the help of Joslin Blair, of Eagle, Colorado, finishing in first. 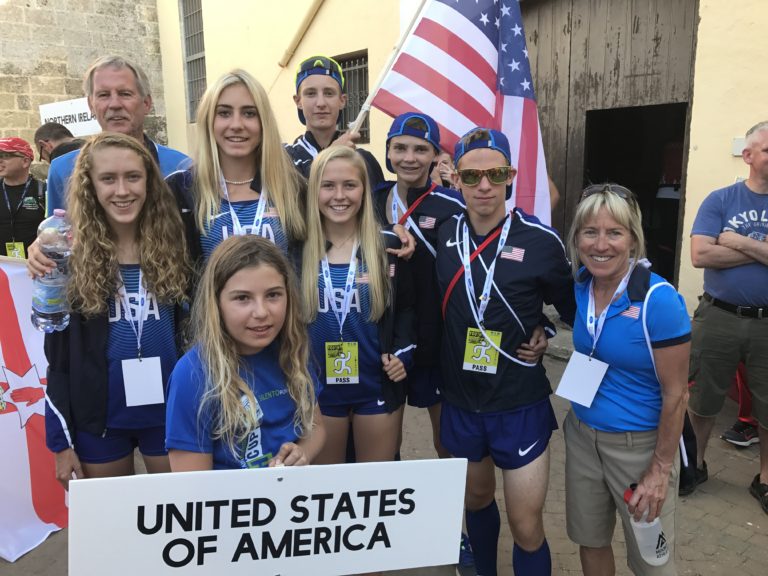 The boys’ team consists of two runners from Colorado and one from New Mexico. Rafael Sanchez, 16, of Los Alamos, New Mexico, William Ledden, 17, of Lafayette, Colorado and James Gregory, 17 of Fort Collins have competed well at larger competitions like State Championships and Nike Southwest Regionals.

The girls’ team, are all from the Centennial State. Maggi Congdon, 17, of Steamboat Springs, Colorado, Madeleine Burns, 17, of Durango, Colorado and Samantha Blair, 16, of Eagle, Colorado all have impressive 5k PRs in altitude and have proven leg speed in track events ranging from 300 hurdles, 800m and 3200m events.

Coach Hobbs says in regard to the team’s abilities, “Each of the team members has a resume of outstanding performances on road, track, cross country and trail. As well, the individuals have experience training and racing in the mountains, which will serve them well on the challenging trails in Susa.”

Competitors from 12 countries will compete in the Under 18 Youth Cup. The event centered around the historic site Castello di Susa sends runners around a challenging two-loop course with sharp turns, long ascents and fast descents. The finish line is under the triumphal Arch of Augustus in the village’s historic center.

Hobb’s advice for young runners with big mountain dreams? “Find a coach, or a group to run with. Attend a youth-focused trail running camp. Always keep fun and enjoyment as part of training on the trails.”

Young runners looking to get into competing in trail races can submit applications for the US Junior Mountain Running Teams here. 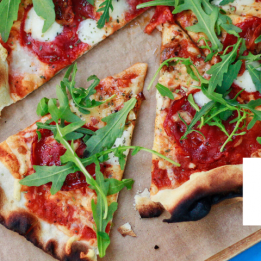