What To Read, Watch And Listen To While You’re Social Distancing

Trail running podcasts, books and movies to keep you occupied in coronavirus quarantine. 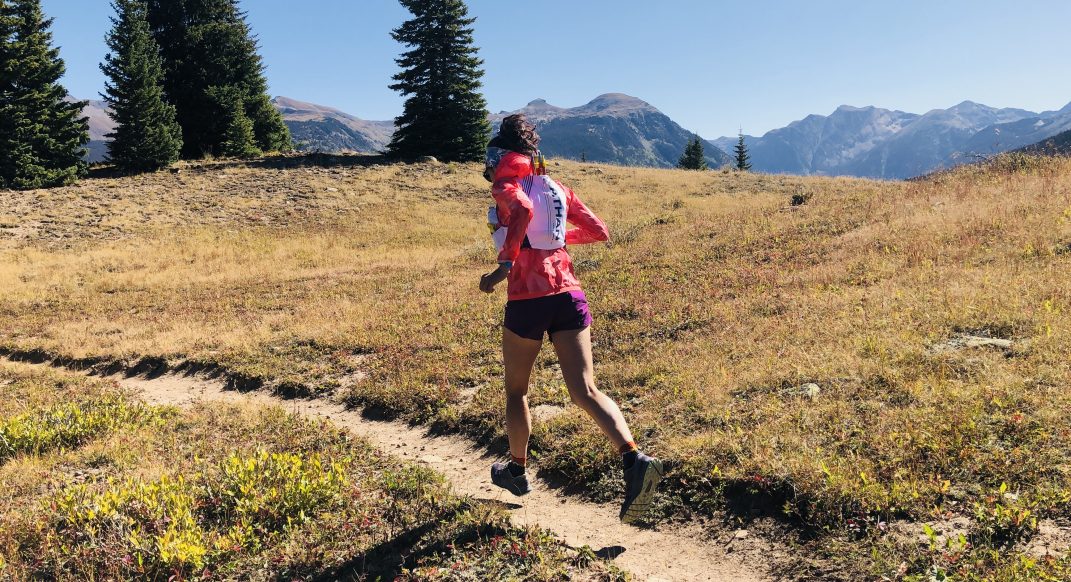 This podcast is about butts. The evolution of butts, and how they allow us to run, and how they make us human. This episode dives into the physiology of running, as well as a historic race that pits runners against riders in an epic showdown to see if it’s possible over 50 miles for a man to outrun a horse.

Running After Antelope  -This American Life

The second story in this episode chronicles one man’s journey to chase down and catch and antelope. Any runner who’s single-mindedly chased after an arbitrary goal will identify with protagonist Scott Carrier’s desire to test the limits of human endurance in a primal race against an antelope.

In this episode, two reporters venture to Africa to discover why a particular group of Kenyans – the Kalenjin, are so dominant in distance running. They sort through every potential factor, from cornmeal to economics only to stumble on a simple and surprising explanation that inspires them to push their own limits.

Getting to Maybe – DNF

We’d be remiss to not plug our own Trail Runner Podcast series called DNF, which has debuted three episodes so far. We think DNF deserves a spot here because it’s a trail-running podcast that’s not really about trail running. We like this episode specifically because it reveals the story behind our podcast producer Zoe Rom’s own career DNF that led her to be able to create a podcast in the first place. David Roche’s story will resonate with anyone who’s ever found themselves years into a career, and wondered, what am I doing here? And, hopefully, it will give you the courage to consider your own quit.

Katie Arnold’s Running Home is a mosaic of a memoir that chronicles the death of Arnold’s father embedded in the larger story of an adventurous human life. Arnold wades through anxiety in the wake of her father’s death and eventually turns to running as a means of navigating her fear of death and illness. Arnold’s writing is immediate and intimate and creates a story that transcends most books about running.

This book is equal parts endurance travelogue and memoir. Álvarez writes of a grueling 6,000-mile journey from Canada to Guatemala that forces the author to forge a new relationship with the land he’s always known and re-examine American narratives of belonging. It’s a story that demands Indigenous and working-class humanity in a capitalist society where oil extraction, deforestation and substance abuse devastate communities.

For runners, writers and fans of Japanese meta-modernism, Murakami’s running memoir should strike a cord. This book weaves together’s Murakami’s writing career and journey as a runner, and demonstrates that running is as much a creative act as writing and that writing is as much an endurance sport as running. It’s as funny as it is philosophical and as intimate as it is relatable.

Many of us are suckers for stories about human-animal relationships. Throw in the context of ultrarunning and burro-racing, and we’re hooked. From the author of Born to Run, this book tells the story of McDougall’s relationship with a rescued donkey, who went on to run the World Championship Pack Burro Race. This book is funny, moving and will resonate with anyone who’s found healing in running—human or animal. Who doesn’t love a good underdog, or, eh, under-donkey story?

Writer/Director/Actor Alexi Pappas’ film tells the story of a young athlete forced to reckon with everyone’s worst fear: taking time off from running. Tracktown is as much a sporty bildungsroman as it is a charming rom-com. Plum, the quirky protagonist, navigates life off the track with a renewed appreciation for things that elite competition doesn’t allow, like late nights, parties and dates with a boy who works at a bakery. We highly recommend that anyone who’s ever struggled with a rest day watch this film.

The Barkley Marathons: The Race That Eats Its Young

Whenever you tell someone you’re an ultrarunner, the inevitable next question is, “Did you see that movie about the crazy marathons on Netflix?” In case you haven’t (we won’t tell), this doc is a deep-dive into the absolutely bonkers quasi-race that is the Barkley Marathons (which has, not surprisingly, been cancelled for this spring). This film really brings some of ultrarunning’s best characters to life, and is a must-watch for any fan of trail running and adventure.

This movie is a must-watch for anyone in the struggle-bus early phases of starting to run. It tells the story of a woman who wants to turn her life around, get healthier and run a marathon. Everyone is a beginner at some point in their running career, and this film focuses on those really raw and frustrating moments when you’re just starting out. Ultimately, running leads Brittany toward a community of encouraging friends and puts her on a path toward self-acceptance. If you’ve ever cried just watching people finish races, you’ll love this movie.

Zoë Rom is Assistant Editor at Trail Runner, host of the DNF Podcast and a trail running coach. She enjoys podcasts and pizza. 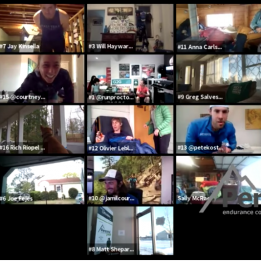 Slight editorial correction – Barkley was cancelled on March 17 so there will definitely not be any finisher this year.

Thanks for the film suggestions. I had not heard of Tracktown. Looks like a fun movie for our family. (I’ve seen all the others and liked them.)