American women killed it at UTMB. The men ... had a rocky time. 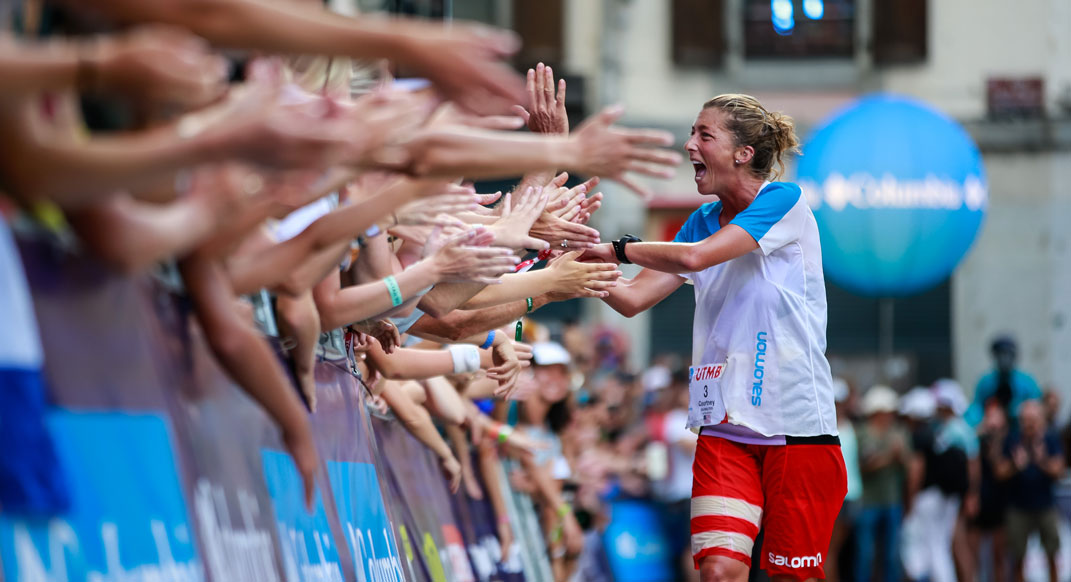 Pao Capell pushed the pace from the get-go, claiming a decisive lead through the first checkpoint. He slid through aid stations and had a metronomic pace throughout. He was calm and collected through the aid stations, and made the UTMB’s climbs look nearly effortless well into the 106-mile race. Last year he placed third at CCC, and sixth at UTMB in 2017. His primary goal going into the race was to crack the top five, but his relentless push enabled him to set a new men’s course record on the UTMB in 20 hours 18 minutes.

Homecountry hero Xavier Thevenard finished less than an hour behind Capell in 21 hours 7 minutes. Three-time UTMB champion Thevenard stuck to his typical race strategy, hanging back initially before pushing the pace after the halfway point and slowly picking off competitors. Despite a well-executed back-half, it wasn’t enough to catch Capell. The Frenchman’s winning streak came to an end and tears welled in his eyes as he crossed the finish line.

Kiwi Scotty Hawker attacked from the back, working his way up to the top 10 around the halfway point and onto the podium at mile 77. He held his position for the last quarter of the race while gaining a bit of time behind the leaders. He was 11th at UTMB in 2017, but DNF’d last year.

Hope was high for a first-ever men’s win at UTMB, but favorites Tim Tollefson and Zach Miller fizzled. The top U.S. finisher was Jason Schlarb, in 21st.

American Courtney Dauwalter did what she does best—win. Chinese runner Miao Yao set a blistering pace out of the gate that she was unable to maintain, and DNF’d while Dauwalter pushed a steady pace. Rocking her signature basketball-style shorts and an oversized tee, Dauwalter finished 1st woman and 19th overall. After an injury forced her to drop at Western States earlier in the summer, Dauwalter ran a strong race in 24 hours 34 minutes and seemed nearly untouchable from 30 miles in. Her UTMB festival debut cemented her status as a 100-mile icon.

Kristin Berglund from Sweden ran a consistent race, never wavering from the top five and claiming her 2nd place after Champex Lac. Berglund pounced when injury slowed fellow Swede Mimmi Kotka. Berglund finished the UTMB in 25:34, after an 11th-place finish at 2017’s CCC.

Maite Maiora from Spain finished UTMB in 3rd place after overtaking many in the top 10 after Champex Lac. Maiora was 2nd in last year’s CCC and 11th at Zegama this year. This was not only her UTMB debut but also her first 100-mile race.