How Runners Are Training for the Barkley Marathons 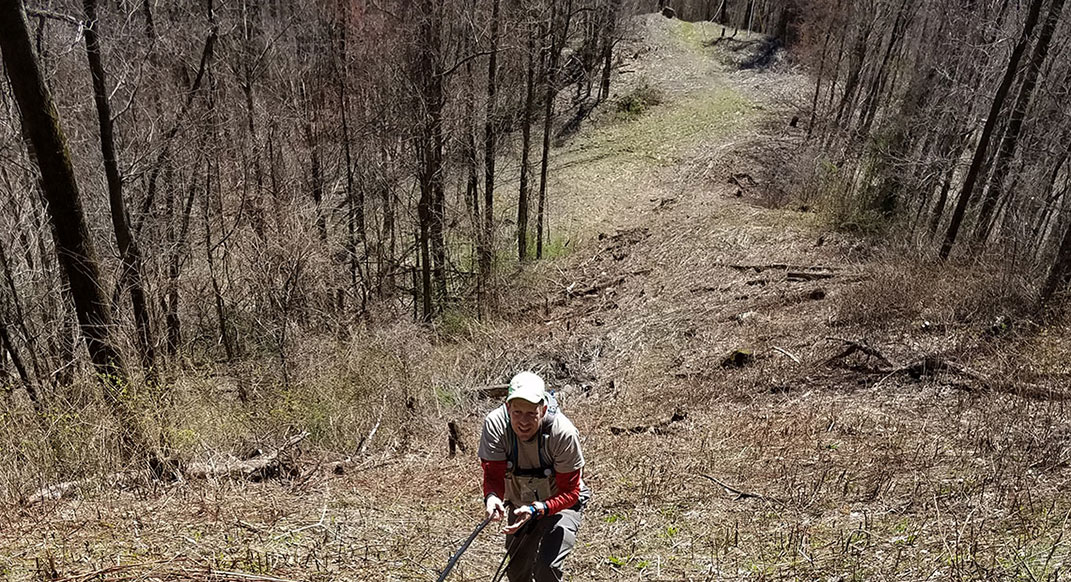 Some Barkley climbs are so heinous they require ropes. Photo courtesy Joel Gat

The 2016 Barkley Marathons will begin this Saturday morning, April 2, and end either Monday evening or when the last runner drops, whichever comes first.

It’s as likely to be the latter as the former. A five-loop, 100-mile race in Tennessee’s Frozen Head State Park, Barkley pits runners against brambly bushwhacks and unrelenting hills. This year’s course is said to have about 66,000 feet of vertical gain—almost exactly twice that of the Hardrock 100 Endurance Run, a race that’s synonymous with suffering in its own right. After 20 years and about 1,000 participants, Barkley has seen 14 finishers.

As much as its difficulty, Barkley is known for its quirks. The race director, known as Laz, accepts entrants based on essays they write on why they want to do Barkley. The application fee is $1.60. The entry fee is, depending on previous Barkley experience, either a used license plate, an unusual item of apparel item specified by Laz or a pack of cigarettes. Runners have to find books hidden along the course and tear out pages every lap. There are no course markings. Aid stations are every 20 miles. Its slogan is “The Race That Eats Its Young.” 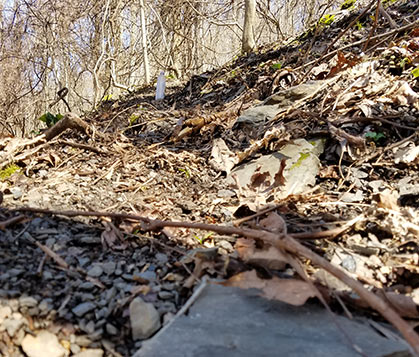 Inevitably, ultrarunners seeking the most extreme challenges are drawn to Barkley.

“​I absolutely love the idea of being self-sufficient and alone for so long, and of lining up for something only a handful of people have ever managed to finish,” says Gary Robbins of Vancouver.

Robbins has completed some seriously tough trail-running feats. He holds the two fastest course times at Hawaii’s HURT 100 (100 miles, 24,500 feet of gain) and the fastest known time on the Wonderland Trail in Washington State (93 miles, 25,000 feet of gain).

But none of that comes close to the challenge of Barkley. How do you prepare yourself to finish a 100-mile run/hike with 12-and-a-half vertical miles of climbing, over gnarly terrain, in under 60 hours? We asked four runners tackling the race this weekend to find out.

My “key” workout (or toughest) is going up a 15-to-20-percent grade as hard, fast and far as I can for 60 minutes. Just getting in as much quality climbing during the training cycle, and not neglecting my aerobic fitness, has been paramount.

The amount of ascending and descending is considerably more than I’ve done in the past. I want to see what I’m truly made of, capable of—how far past my limits I can push myself. 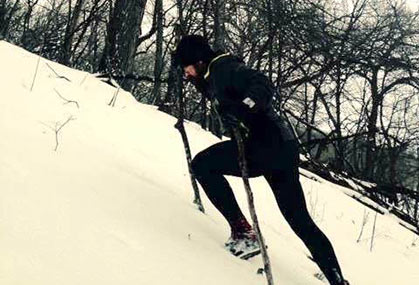 ​I’ve basically done zero running and simply hiked as much vertical as my body could handle over the last month.

I also insisted on doing all of it without training partners. Just getting comfortable being 100-percent self-sufficient is a key ingredient of potential success at The Barkley. 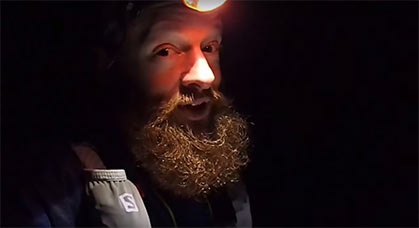 It does not make sense to do much else other than circuits of the steepest terrain you can find, hiking up and running down. For me, this involved laps of our local Grouse Mountain, which has 2,750 feet of vertical in under two miles—and an additional 1,000 feet above that in another mile and a half, should you wish to tack on that as well. My training involved daily circuits, often multiple, on this terrain.

My final workout, one of my two 20,000-foot days, I completed overnight, from sundown to sunup, while carrying all of my supplies, to mimic the lack of aid stations and likelihood of being alone for extended periods during Barkley.

My training hours have been some of the highest I’ve ever put in, while my mileage has certainly been the lowest and the vertical has been off the charts for me. In my final seven days of training I did over 55,000 feet of climbing.​

Vert, vert and more vert. I spent most of my time with snowshoes and Microspikes, logging as much vert as time and my legs would allow.

I also spent more time in the weight room than I usually do for a 100. 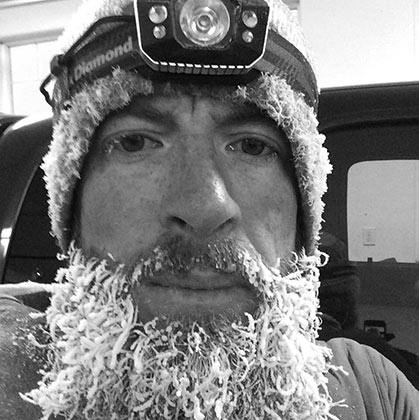 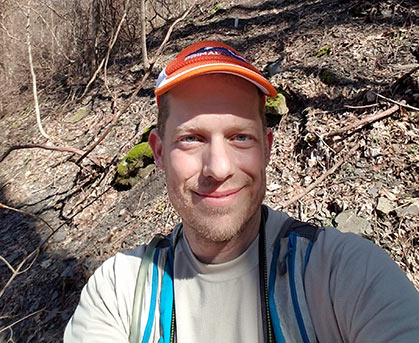 I think the key workouts were running up and down Mount Elden, here in town, three to four times. It’s about 2,500 feet of gain, so some of those runs were 10,000 feet of gain.

In general, I spent a lot more time hiking really steep stuff than I did running. You just can’t run up all that 15-to-40-percent-grade stuff! I feel slower, but my climbing muscles are ready to go.

I failed at Barkley in 2012. Barkley beats most people mentally. They simply don’t have the will to subject themselves to the hell that is going back out there. It’s a special kind of challenge, and one that I love. It’s 60-percent physical and 100-percent mental.