What's happening in Week 3 of the 2016 Trophy Series 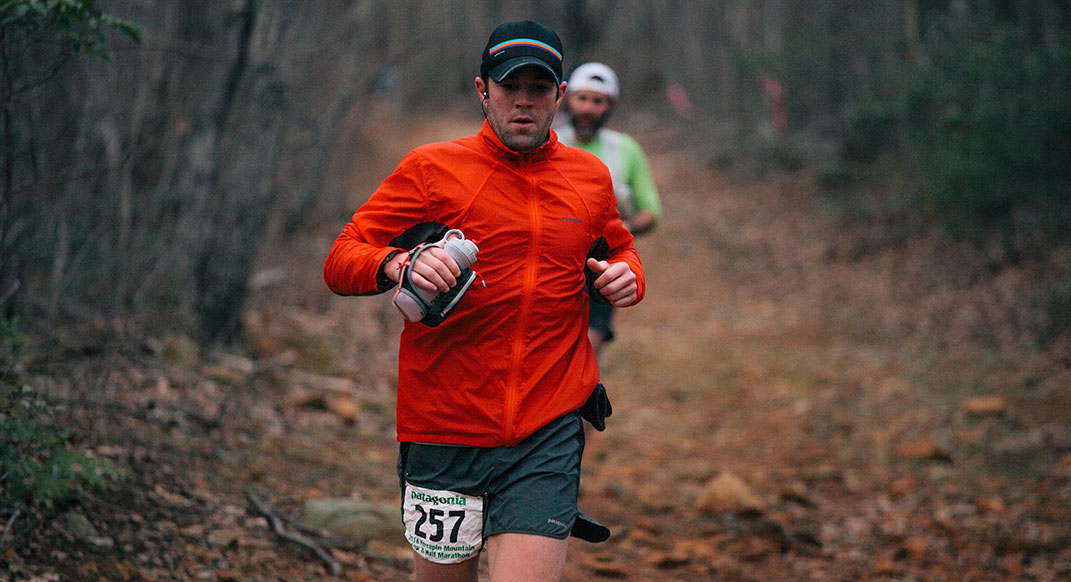 On Saturday, the Trail Runner Trophy Series, presented by Altra, continued with six races in the South and Pacific West. Here are a few of the stories from the week.

Krissy Moehl, one of our sport’s most successful competitors, not only directed Saturday’s Chuckanut 50K; she also coached five amateur runners to their first-ever ultra finishes at the race.

“The group saw each other through a wet Washington winter,” says Moehl. “Countless Wednesday night track workouts being pummeled by insistent rain drops, 8 a.m. Saturday meet-ups and long hours on the Chuckanut trails.” 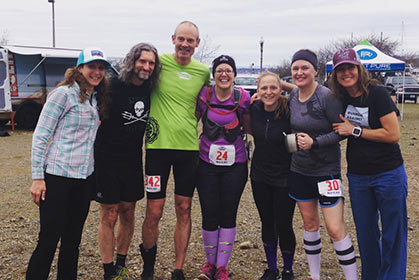 Outside of group runs, the athletes followed a training plan to prepare them for the race while staying healthy.

Three of the first four finishers from the group stuck around to greet the fifth; the other says Moehl, “was off celebrating his 50K finish on his 50th birthday.”

They were “perfect strangers bonded by a common goal—to run their first ultra,” she adds. “As a race director, it was a highlight amidst another amazing Chuckanut 50K.”

Speedsters in the Plains 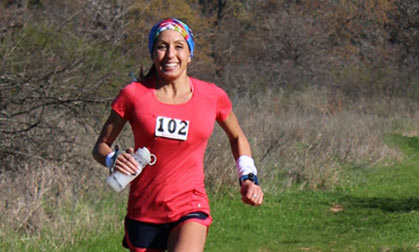 Two weekends ago, as we wrote, the trails in parts of Texas were so flooded as to be swimmable. Last weekend, Chris Barnwell, the race director of the Grasslands Trail Run in Decatur, Texas, was expecting a similarly rainy forecast.

“We would have been looking at what is affectionately called another ‘Mudlands’ year,” he says.

Instead, they got the best weather and trail conditions they’d had in years—and a few new course records as a result.

Meanwhile, in the marathon, Shaheen Sattar broke her own 2014 course record by a minute and a half, taking it down to 3:33:19.

The men’s half-marathon didn’t see a new course record, but it did have a photo finish: the top two runners were separated by a single second.

Virginia, meanwhile, wasn’t blessed with the same weather as Texas. At the Terrapin Mountain 50K, says RD Clark Zealand, “We had gnarly conditions, 42 degrees and rain at the start/finish which, up on the mountain, was coming down in the form of sleet, freezing rain and ultimately two inches of snow!”

Runners in Virginia are apparently made of different stuff than the rest of us; despite the hypothermia-inducing conditions, 172 of 178 finished the 50K, and all 203 half-marathon entrants made it to the finish. 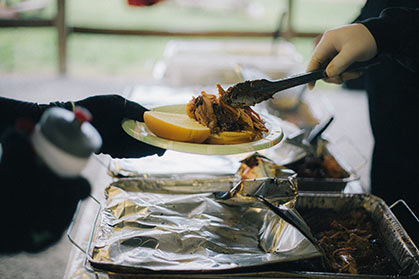 It wasn’t pretty, though. The conditions “made for lots of skinned knees,” Zealand says. “We give a ‘Best Blood’ award, and there were plenty of contenders this year.”

The other Saturday races were the Chesebro Half Marathon in Agoura Hills, California; the Alsea Falls Spring Fling Trail Run in Monroe, Oregon; and the Lake Martin Trail Runs in Alexander City, AL. Thanks to all who participated!

This weekend, the Trophy Series continues with the Haulin’ in the Holler races in Eleanor, West Virginia, and the Badger Mountain Challenge in Richland, Washington.