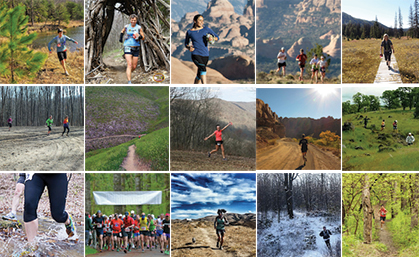 Trail Runner’s annual Trophy Series is back for 2015, with some exciting new changes.

Over 175 trail races—more events than ever before—will take part in the Trophy Series this year. With races across the U.S. and Canada and distances from 5K to 200M—to say nothing of unique events like night races and 48-hour runs—the 2015 Trophy Series has something for every runner.

Along with more races, Trophy Series participants will have more options for sharing their race-day experiences. Runners will be able to post their race reports and photos to Trail Runner’s all-new website, which goes live this year, and share them with friends, family and fellow racers through an ongoing social-media campaign.