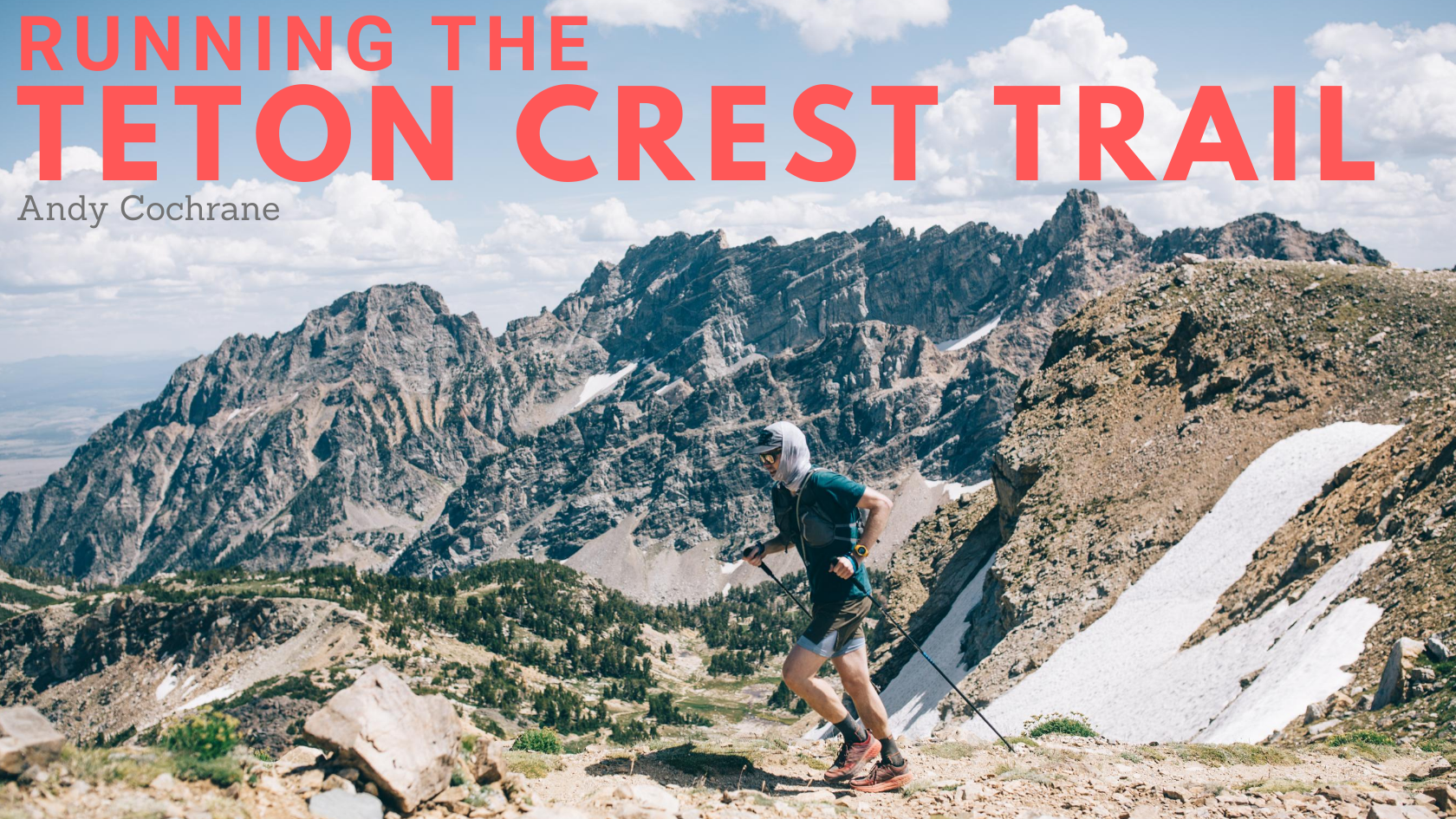 Of all the iconic mountain trails I’ve been fortunate to set foot on in the country, my undoubted favorite is the Teton Crest. Nowhere else can you dense fields of wildflowers, sprawling vistas of jagged peaks, and pizza and ice cream so close to the finish. Despite its proximity to one of America’s favorite small towns, Jackson, Wyoming, the trail itself offers plenty of solitude and freedom from the masses.

Running from Phillips Canyon trailhead on Highway 22 – the same road that goes over Teton Pass and into Idaho – to String Lake trailhead on the northern end of Teton National Park, the 41-mile point-to-point jaunt should be on every trail runner’s bucket list. Weaving up to Phillip’s Pass, past Rendezvous Peak, along Death Canyon, through Alaska Basin, near all three Teton peaks and over Paintbrush Pass, the trail has a bit of everything, with an emphasis on jaw-dropping views of the alpine spires that form the Tetons. 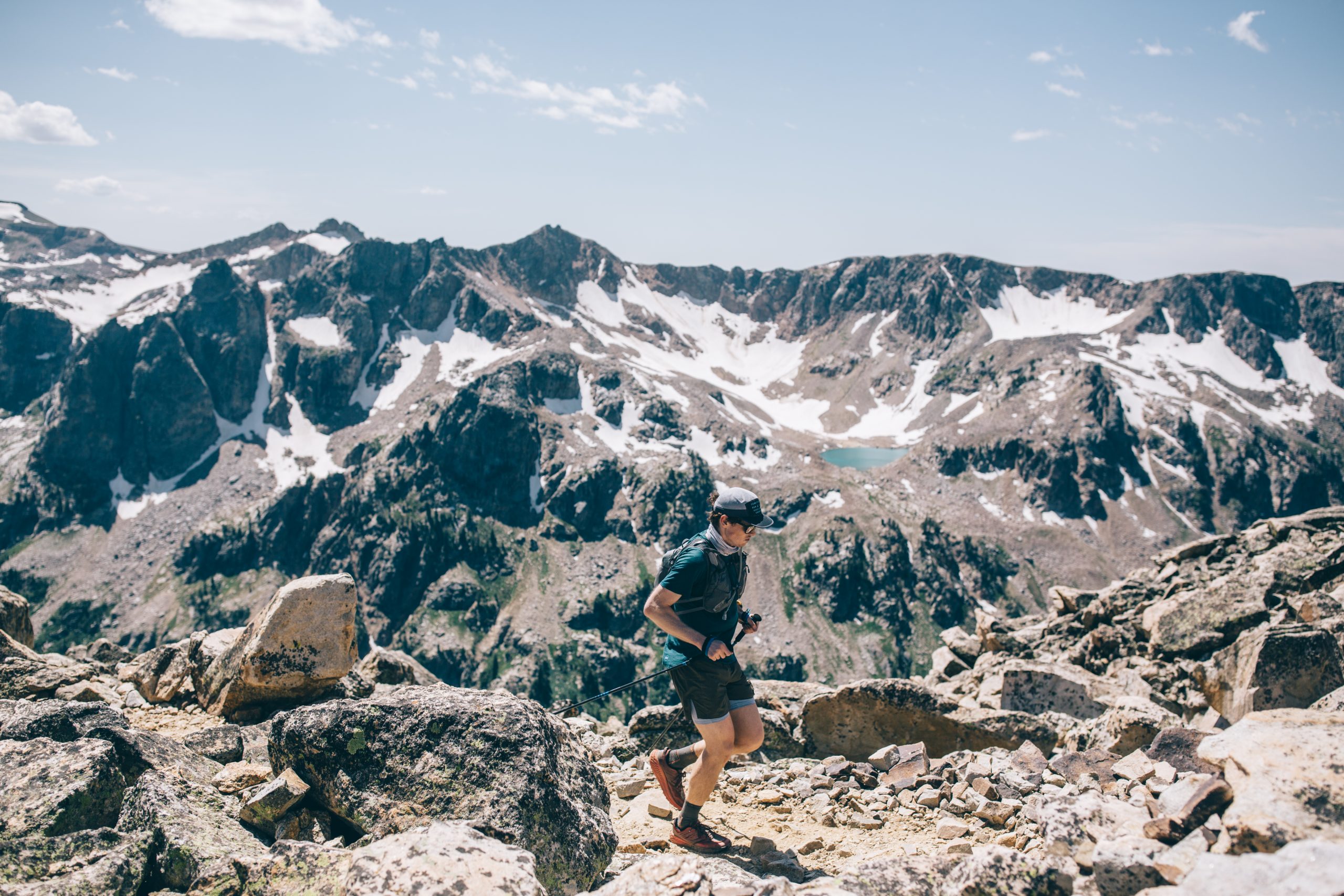 Season: Because of the trail’s altitude, often hovering around 10,000’, you’ll want to plan a trip for late July, August, or early September. That brief, two-month window gives you the best chances of a snow-free (or mostly free) run, especially on the north side of Paintbrush Pass, which typically holds snow late into the year.

Logistics: As of now, there are no permits needed to run the Crest if you are doing it in one day. Although the trail can be run in either direction, I highly recommend going south to north, which gives you great views of the Tetons for a large part of your run. The challenge with this direction is that it ends on a 3,000-foot climb up Paintbrush, which is a tough pill to swallow for some.

Gear: Despite being at elevation, summer in the Tetons can get awfully hot, so we opted to start early and log some miles before the sun came up. This meant relying on headlamps and a good map (I use an iPhone app called Gaia), plus bringing some light jackets to stay warm in the cool morning. The day we ran it was 45 degrees at 5 a.m. and over 90 by the time we finished. There are ample places to fill water– a 1L or 1.5L bladder is more than sufficient. And, because the trail has 9,000 feet of total climbing and descending, we found poles to be a godsend, helping support our poor hamstrings, quads, and hips.

Shuttle: We opted to run the car shuttle the morning of the run. This meant an earlier alarm (3:30, out the door by 4 a.m.), but the roads were empty and it went fairly quick. Transit times between the two trailheads took about 45 minutes, sans traffic (during the afternoon the travel time could easily be double that). 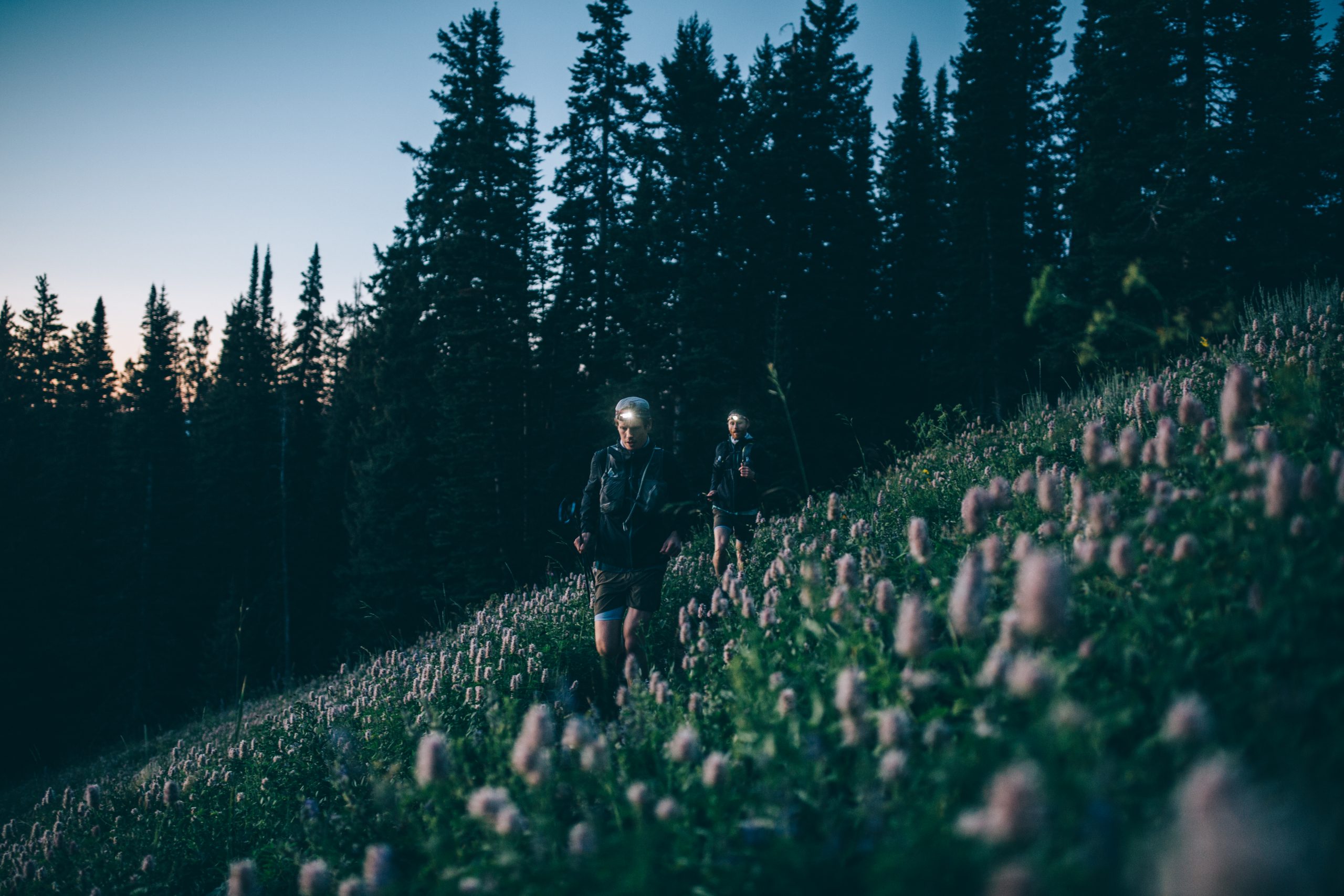 The climb up to Phillip’s Pass is gradual but can be challenging if you’re coming straight from sea-level, like a few in our party. Fortunately, the wildflowers in this section provide a respite from thoughts about wheezing for air so early in the run. We stopped a few miles in to let a mama moose pass perpendicular to the trail, then continue on, through even more thick fields of flowers. 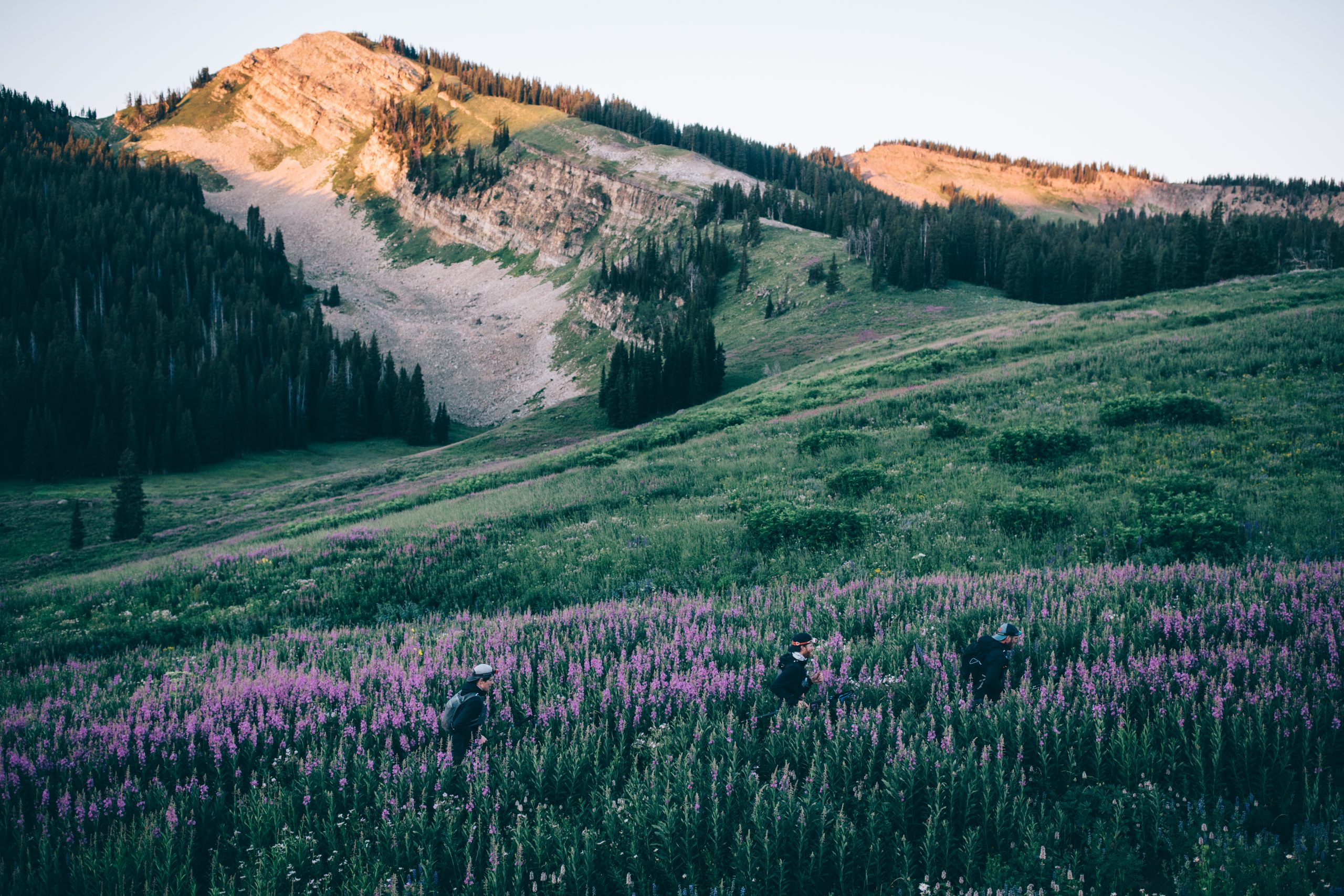 Dropping jackets and headlamps at the Pass, we had a quick GU snack and continued on. The trail in this section is rolly, with a few climbs that are bigger than you might guess. Just before mile ten, you’ll get your first glimpses of the Grand Teton, far off in the distance. This feels motivating until you realize that the halfway point of the run is just getting to it. 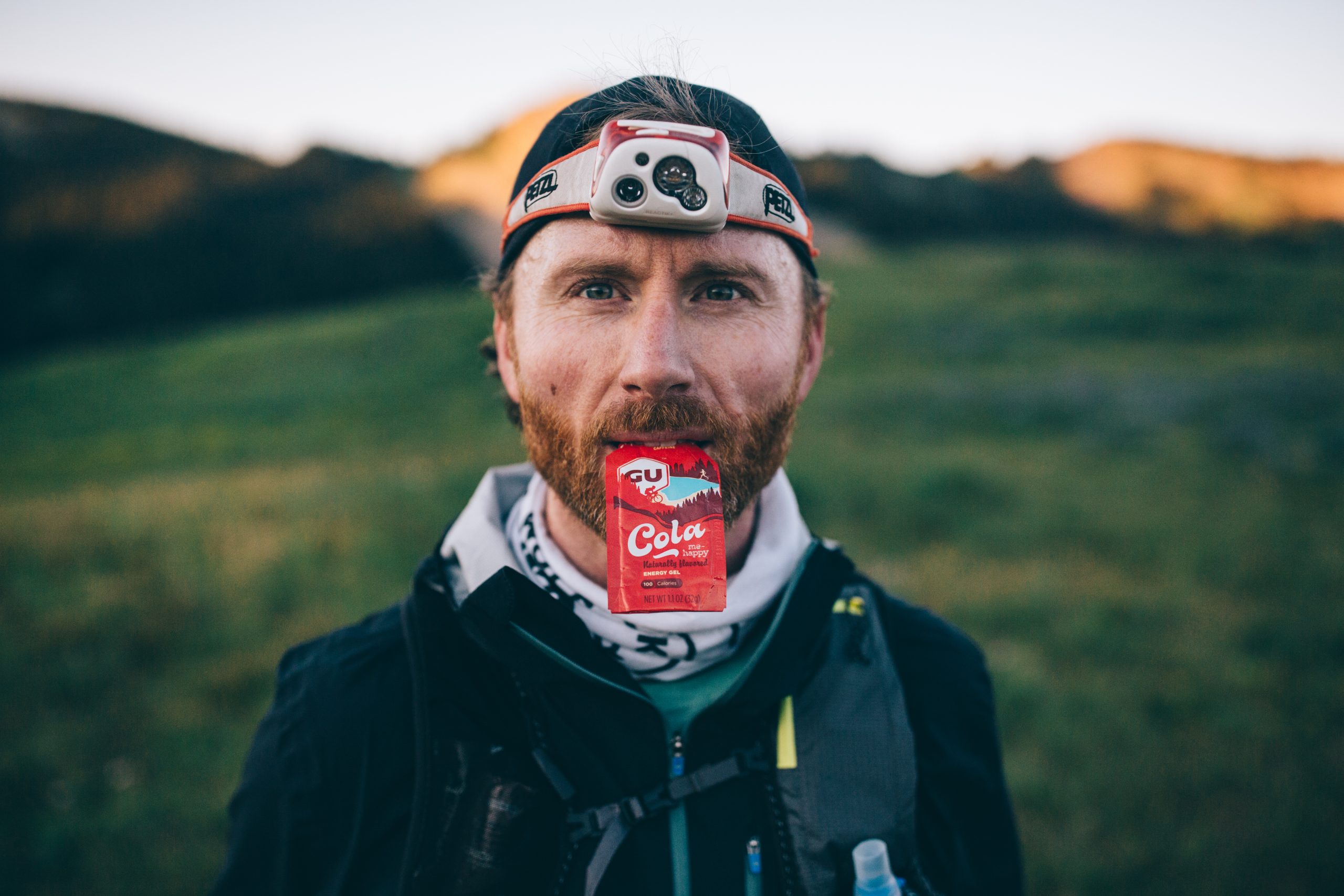 Marion Lake offers a good place to refill water, before continuing along the Death Canyon Shelf. The next five or so miles are mostly flat and fast, especially if you forget what you have ahead of you. 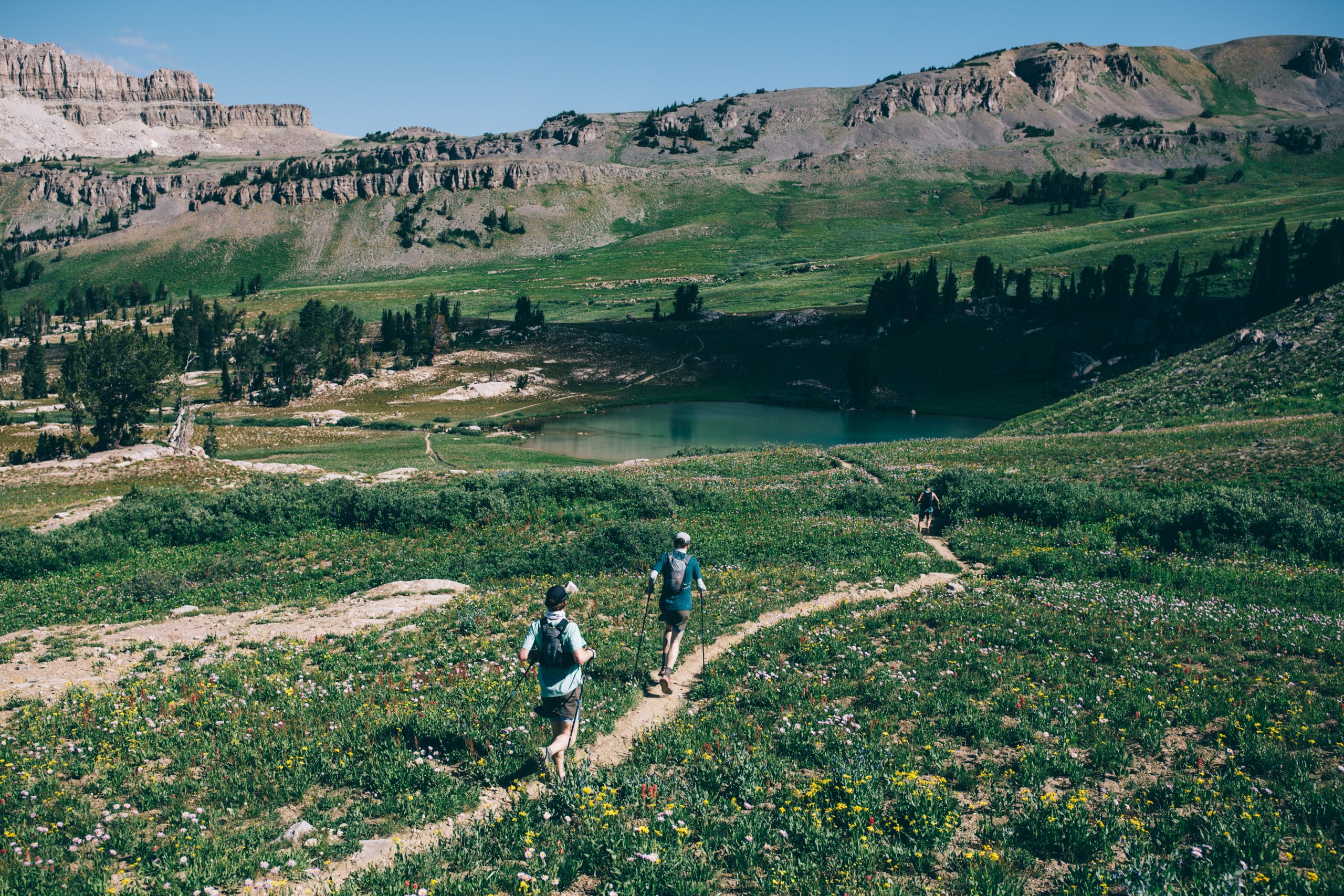 Then comes Alaska Basin, a large west-facing valley and Sunset Lake, a turquoise gem that we stopped to swim in. At just over 20 miles and still not even 10 a.m., we were feeling good. Then comes the climb up to Hurricane Pass, a vertical 1,500 to the top. Notoriously windy (which the name implies), the views of the Grand, Middle, and South Teton and Schoolroom Glacier are surreal. From the pass, you drop six miles and over 3,000 feet down into Cascade Canyon, before getting to the junction. 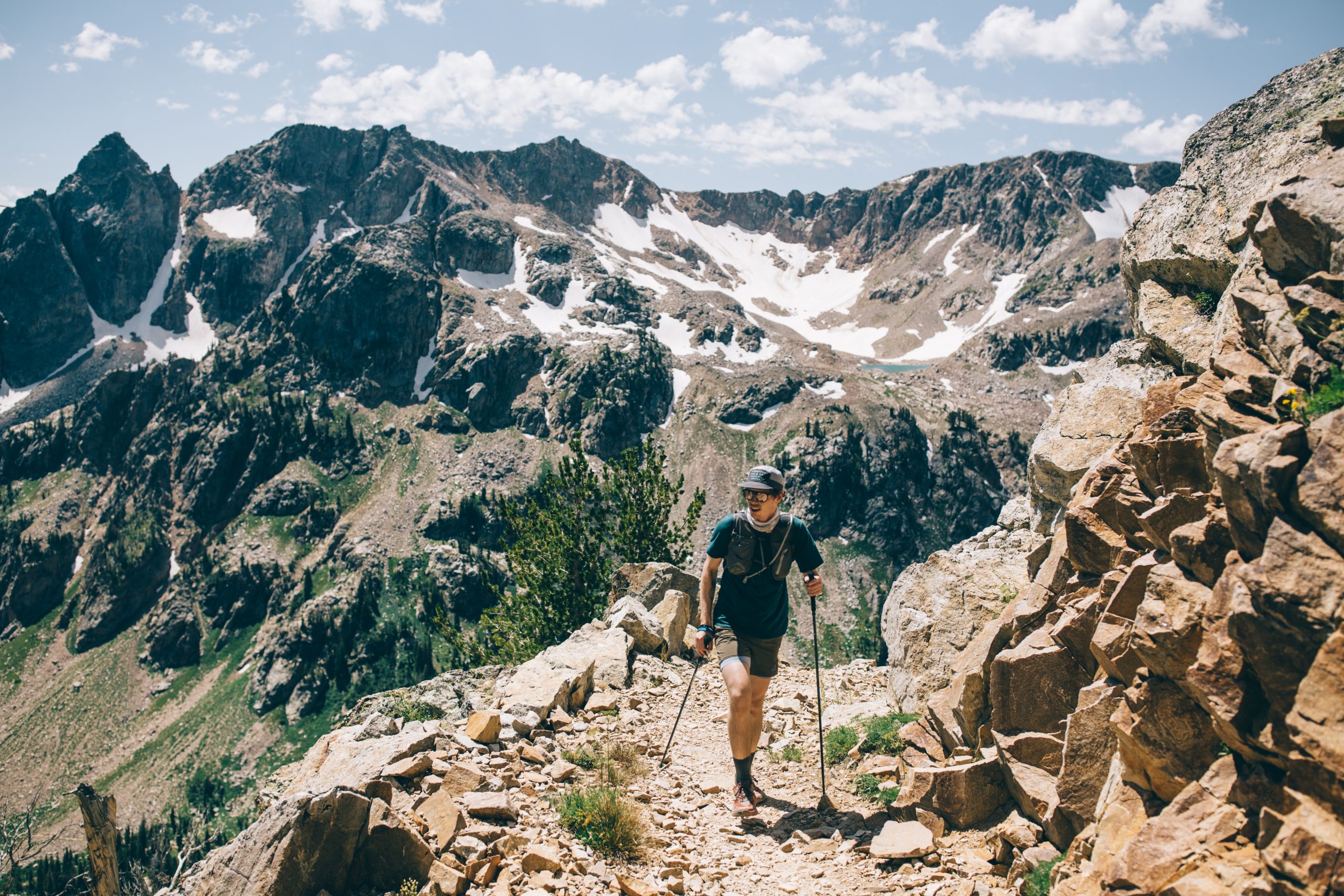 Then comes the final uphill slog to Paintbrush Pass. Ironically, there aren’t many wildflowers on top, after you heave and sweat your way up three thousand feet. About halfway up this climb, Lake Solitude offers a place to refill water and cool off, before the dry and rocky last stretch. The 8+ mile descent from Paintbrush back to the car at String Lake is almost all downhill, except a few rollers at the end. By early afternoon the parking lot at String (the same one as Jenny Lake) is a crowded mess, much different than most of the trail we experienced. Luckily Jackson is a half-hour way, where beer and pizza await. 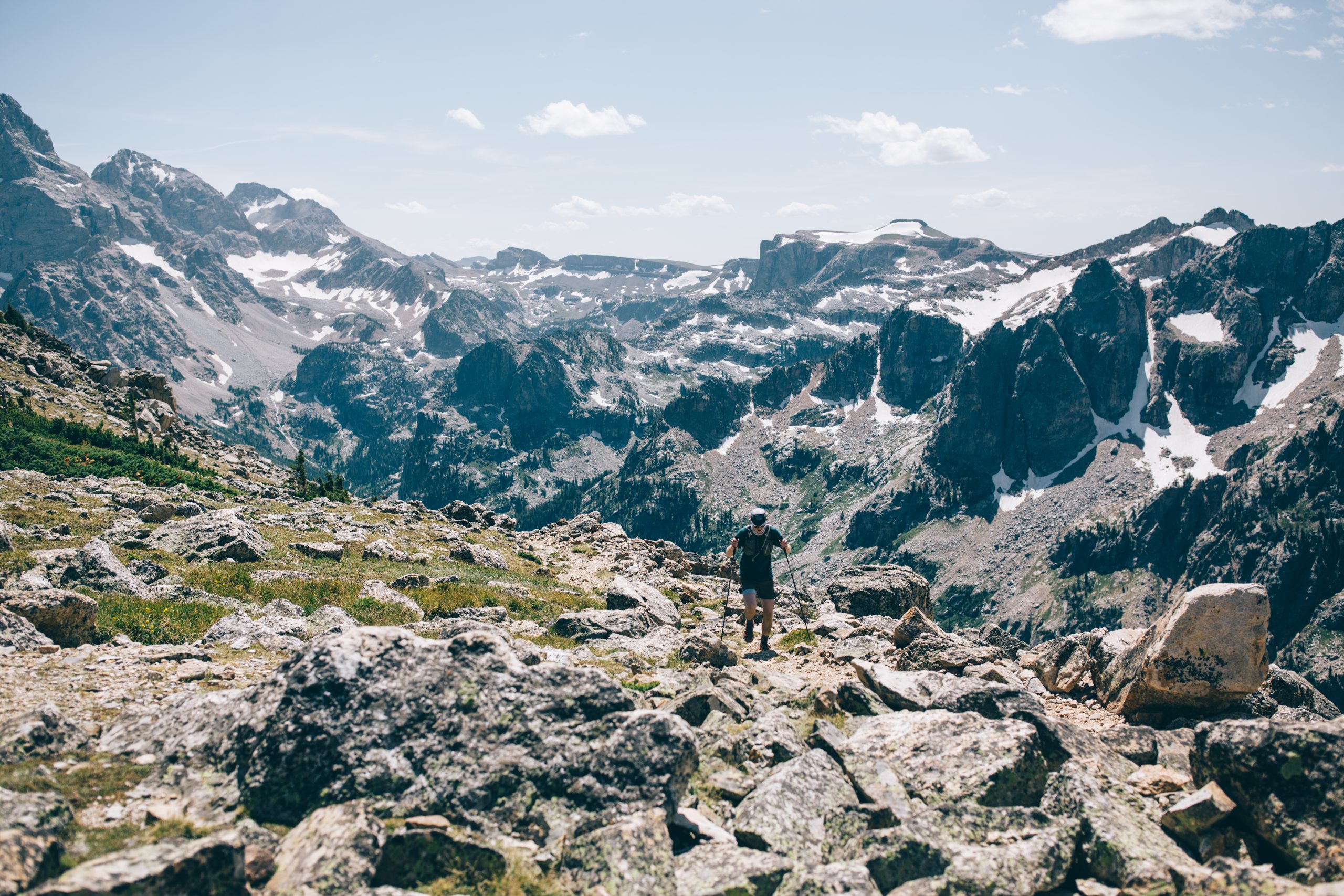 I would need/prefer 2 days. Is overnight somewhere an option?

Lots of places to stop for the night. Many require permits, so planning is more complicated. i’d suggest more than two days. If you’re going to bring overnight packs, might as well take your time and enjoy the surroundings. Conversely, it’s a great, bold, one-day run or death-march. 2 days would be a fairly miserable compromise.

Do you have a GPX for this route? Planning on hitting it in a week or so.