Belief Systems And Self Awareness

Belief systems, how they affect you, and when they need to be adjusted. 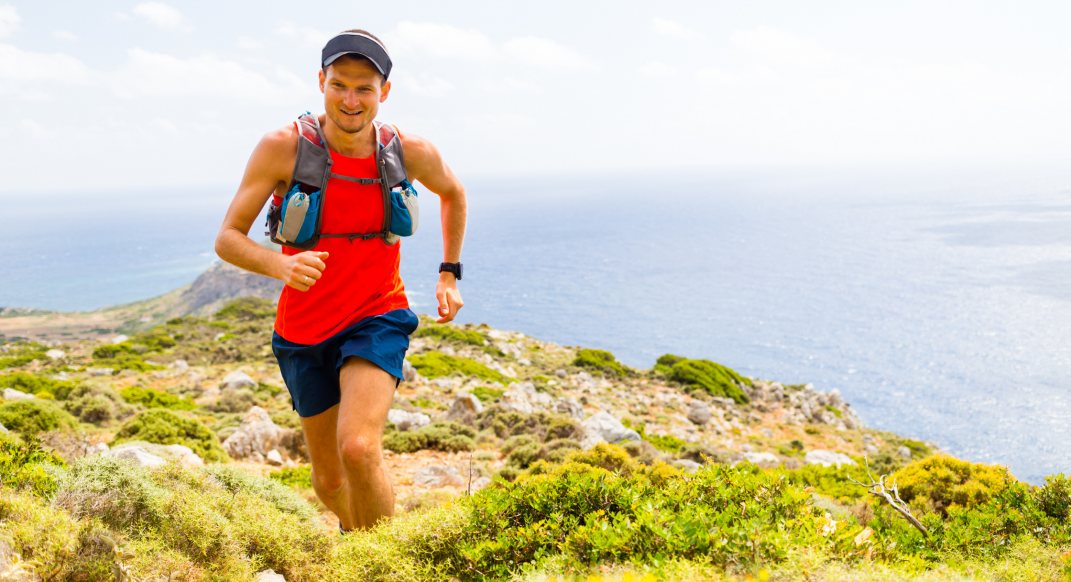 In the latest article, I introduced the infinitely powerful concept of engaging in intentional self-awareness to better understand yourself and why you do the things you do. This topic is far too crucial for just one post, so let’s dive in even deeper. Previously, we talked about how behaviors can become habitual and without examining how unproductive thoughts and beliefs may be contributing to our actions we can become imprisoned in a repetitive cycle of negative experiences. The next step in the self-awareness process is to confront the faulty belief system leading to those unwanted behaviors, shift that belief into one that is empowering, and then replace the unwanted behaviors with new, wanted behaviors.

If you have found yourself in a rut of repeating unproductive behaviors (i.e. skipping training runs, getting stuck in a negative thought cycle during long runs, or not quite reaching your potential in races), you could be unintentionally settling into the familiarity of those behaviors even if they aren’t desirable. Our brains like things that it recognizes and will often seek those things out.

There is a fascinating research study called “Sad as a Matter of Choice? Emotion-Regulation Goals in Depression,” that examined emotional regulation strategies of depressed and nondepressed individuals. Researchers exposed the participants to sad, happy, and neutral images and music clips, and then gave them the option to see the image or hear the clip again or to just see a blank screen. Compared with the nondepressed group, the depressed participants chose to view significantly more sadness-inducing images and music clips.

Why? Because those feelings of sadness were familiar to them. Those individuals had started to identify with being a depressed person. Exposing themselves to more things that invoked those feelings authenticated and validated the way they already felt. While you may not be suffering from depression, we can all still fall into the trap of getting too comfortable in a space that’s not actually pleasant. Even going so far as to seek more things that further make it feel true.

For example, I’ve worked with athletes who fully identified with not being committed and dedicated enough, struggling to execute a training plan. It wasn’t that they didn’t have the time or the ability, it was that they had written a story about themselves that not only wasn’t true but it was detrimental to their goals.

One thing to remember is that we don’t just engage in negative thoughts and behaviors for no reason. It’s not an act of self-sabotage and in fact, quite the opposite. Even though it might sound counterintuitive, there is usually a reward that we gain based on those behaviors that is based on some faulty belief. To go back to the previous example – an athlete who, despite setting high goals and expectations, can’t stay committed to a training plan doesn’t simply not care about their result. Instead, by not putting 100% into training and preparing for a race their reward may be that they can’t be disappointed when they gave all they had and then still fell short of their goal.

If they only give 70% and fall short that’s because the preparation wasn’t there, having nothing to do with them. However, they may believe (even if it’s subconscious) that if they gave 100% and fell short of their goal then it would mean they aren’t enough and don’t have what it takes. The reward is that they get to protect their worth from their result.

So, what is the faulty core belief that needs to be changed? That running results have anything to do with worth or determining “enoughness.” They don’t. To change the behavior, the belief system needs to corrected. By putting intentional work into separating worth from the running results, this athlete can achieve the same reward (protecting self-worth) while the behavior can change (committing to training and racing at 100%).

It’s Not Always About You

Even after you have identified and confronted your faulty beliefs, negative thoughts and emotions will still creep in. It’s not a one-time discovery, but an ongoing process that takes daily work. One of the best ways to continue to buy-in to the beliefs that you want to foster and to let the undesirable ones float right by is to recognize that it’s not always about you. In other words, you can experience thoughts and emotions without connecting with them. They are simply just words or images until our brains decide to make them more than that. So, it’s not about what thoughts and feelings we experience, but rather how we choose to relate to them and what power we decide to assign them.

Our behaviors, thoughts, and actions are not just spontaneous and unpredictable. They are driven and directed by a powerful operating system built on your beliefs – about the world around you and about your place within in. You get to write the code for that operating system. You get to check for bugs and initiate system updates. It’s up to you if you choose to do so.

So how many ways can we use to recognize these beliefs and bring them to light so they can be dealt with?