Getting to know yourself will help you grow athletically, and personally. 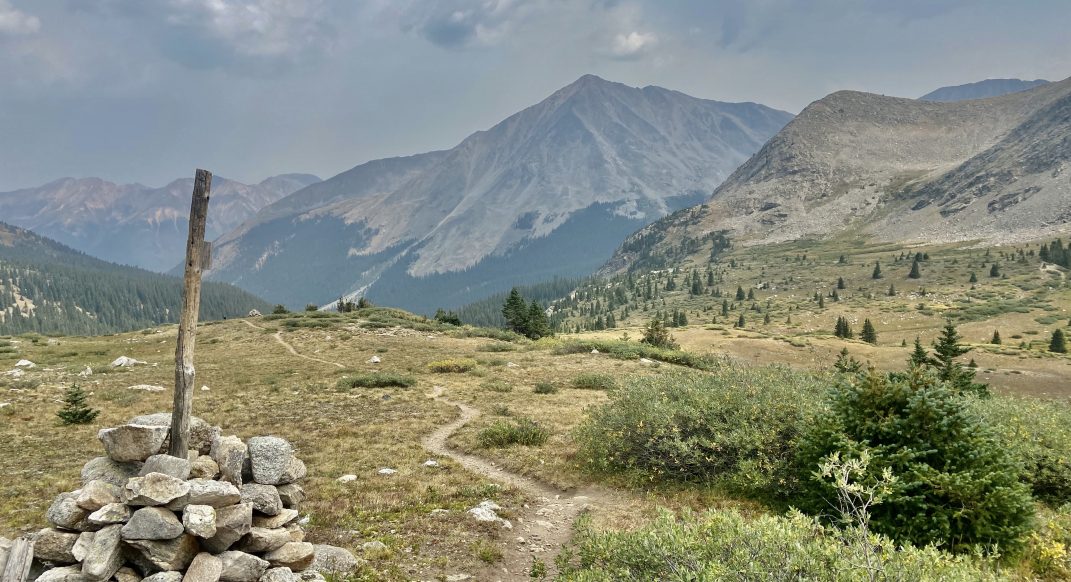 Right above your shoulders and between your two ears sits the most complex known organism in the universe. That’s right – that lump of matter that we carry around all day called a brain. Even while knowing the powerful capabilities that it has, many of us fail to put any real-time or intention into a better understanding of what’s going on in our own heads and how that may be driving both wanted and unwanted behaviors.

Your brain is made up of 86 billion neurons each building hundreds of trillions of synaptic connections. These connections create a web of networks that constantly change and adapt in response to things we come across in our environment, our actions, and how we relate to the world around us. Things like habits, behaviors, and even thoughts begin to reinforce and strengthen those connections which is what we call learning.

The more you do something, the more efficient your brain becomes at that task. Eventually, something that might have taken more attention at one point, becomes automatic and we hardly notice we’re doing it. If you had to consciously make every decision that you face in a day, you would never get anything done. It’s a wonderful and miraculous skill. That is, however, until we are unintentionally and even unknowingly reinforcing and learning bad mental habits that are ultimately detrimental to our goals, hopes, and dreams.

Getting To Know You

So, how do you gain a better understanding of how your own mind is or isn’t serving you? Self-awareness. To forgo the ability to better understand yourself is to sacrifice the powerful capabilities that make us so uniquely human. Without self-awareness we run the risk of moving through life on autopilot, without intention, and without ever truly knowing what we are capable of.

What does this have to do with trail running? Everything. Without operating from a position of acute self-awareness, we fall back into a more basic existence – seek the things that bring pleasure and avoid the things that cause pain. The problem with that approach is that it creates subjective bias. In other words, you tend to either steer clear of or embrace something based on your previous experience with it, even if it’s subconscious and you don’t realize you’re doing it. And, the catch is that the more you repeat the behavior, the more you learn to see the world in that way.

Eventually, the behavior becomes a habit or, even stronger, a belief. For example, when a race gets difficult the reward-based learning approach can set in. You realize that continuing to race would be to push into discomfort, something that instinctively we see as bad. On the other hand, choosing to stop would provide immediate relief of suffering, something that we see as positive. Time and again, I’ve seen athletes buy into those urges and throw in the towel thinking in the moment that they had no other option. Whether it’s choosing to drop from the race or taking our foot off the gas enough to ease the discomfort even if it means sacrificing the PR that we’ve so diligently trained for, we’ve all had this experience at one time or another.

These are great examples of behaviors that sacrifice long term rewards (Get that belt buckle!) for short term gains (Make the pain stop!), which is often what occurs when we rely on basic instincts rather than engaging in intentional self-awareness. What started as a simple behavior, develops into a habit, and eventually can build enough momentum to become a full-blown belief – that you don’t have what it takes to finish the race or to run the time you want. How many times in a race have you given in to such an urge in the moment and then a day or two later been disappointed or upset in your decision, knowing that you had much more to give? Without self-awareness you don’t have the ability to consider the future and how today’s actions might influence it (Another superpower possessed by, but often underutilized, by the human species).

Certain behaviors if left unexamined can and will shape how we see the world and our place within it. Without realizing it, we can become hindered and even imprisoned by a faulty and unpleasant belief system of our own creation. If you have had such experiences in your training and racing, your instinct might be to try to avoid or prevent those scenarios from playing out. That’s not the answer. Instead, move towards that discomfort and disappointment and seek to better understand it. Challenge your previous responses with the self-awareness to recognize that you’re in control. That you do have a choice. And, that you can change the pattern. Your mind should be your most powerful asset, not your biggest barrier. If you feel like your recent experiences more reflect the later, take yourself off cruise-control and reclaim back the steering wheel.