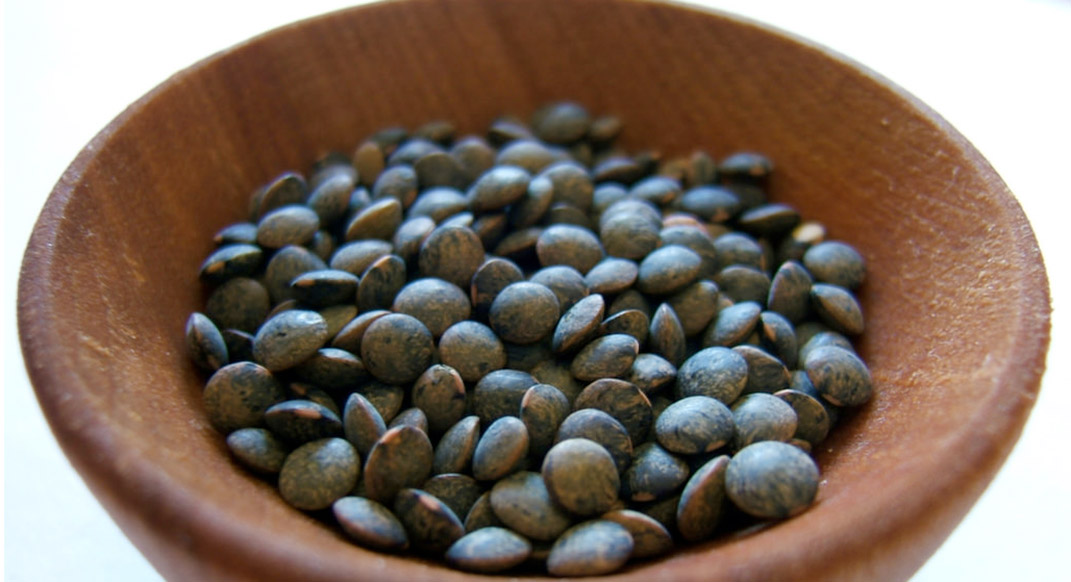 After an overambitious racing season in 2015, I found myself sick and fatigued. For weeks I had I set aside my exhaustion in lieu of off-trail adventures with friends.

Then, during a late fall bushwhack up Oregon’s Mount Jefferson, I lost my footing on a wet root and gave my ankle a solid twist. My right shin started aching immediately, but hanger and fatigue made me hobble through the pain back to the car. Unfortunately, the pain and fatigue didn’t subside in the following days. Stubbornly, I decided to keep running, and provoked an even more debilitating stress fracture that lasted the better part of eight months.

There was a silver lining though: that stress fracture led me to discover that I was suffering from an iron deficiency (ID).

Iron deficiency’s most well known symptoms are fatigue and decreased athletic performance. However iron stores also play a significant role in maintaining bone health and proper immune function, so recurring bone injuries or illness can be a sign of a potential iron deficiency.

Bone Health
According to a study in the Australian Journal of Science and Medicine in Sport, 21-percent of track runners have experienced a stress fracture. The same study showed that iron deficient cross-country runners are twice as likely to experience an overuse injury than those with normal iron levels. Because iron is a necessary chemical component for bone to repair and rebuild itself, athletes with normal iron levels have higher bone mineral density and are thus at a much lower risk for overuse injuries.

“A body deficient in iron will have as hard of a time building bone as a carpenter lacking nails would have trying to build a house,” says Taylor Thompson, an MA in exercise physiology and former assistant running coach for Boise State’s cross-country and track-and-field teams. “While you can’t build a house solely with nails, you’ll have a hell of a time building one without them. The same goes for your bones.”

Immune Function
In addition to its effects on bone health, iron deficiency can also cause immune weakness. Your body’s immune system relies on Natural Killer (NK) cells to find and kill infections, says Thompson. Athletes who are deficient in iron tend to have lower NK cell counts, and thus become more susceptible to illness.

A double-blind study in the International Journal of Sport Nutrition and Exercise Metabolism investigated 23 female distance runners’ iron status and immune function during two weeks of intensified training. The results showed that ID runners had significantly lower NK cell counts after this two-week period than their counterparts with normal iron levels.

Women are not the only one’s whose immune function is compromised when iron levels are low, however. Thompson conducted a study on both male and female track and cross-country athletes in which training reductions were prescribed for ID and non-ID athletes of both sexes suffering from injury (stress fractures, muscle strains, etc.), illness (mononucleosis, respiratory tract infections, flu, etc.) or fatigue. The ID group of athletes experienced twice as many partial and complete training reductions (74 percent) as the non-ID group of athletes (35 percent).

Getting Tested
If you suffer from recurrent overuse injuries and illness, consider getting your iron levels tested. The blood test is quick and easy, and can be performed at any physician’s office or health clinic. Since serum ferritin (SF) is the major iron-storing protein in your body, when you request a test from your doctor, be explicit that you want your serum ferritin levels tested. Results below 35ug/l will land you in the ID category.

Getting Enough Iron
For many, the fix for iron deficiency is as simple as consuming more iron-rich foods. The best sources of iron include beef, fish and poultry. Vegetarians can find their daily dose of iron in quinoa; beans; lentils; dark, leafy greens or raisins (among other options). Some breakfast cereals and breads also carry a fair amount of iron— though remember, the calcium in milk inhibits the uptake of iron.

Even with an iron-rich diet, some people may need to take supplemental iron. A study in the American Journal of Clinical Nutrition found that among highly trained female distance runners, the iron deficiency rate is 82 percent, even though 75 percent of the athletes studied were fulfilling their dietary recommendations for iron.

Thompson recommends taking liquid iron with a shot of orange juice and a 500mg vitamin C pill to ensure maximum absorption. He also recommends that athletes supplement 30 minutes prior to a meal so as to avoid consuming calcium near supplementation, as calcium blocks the absorption of iron.

Consult a doctor before taking supplemental iron: the amount your body needs will vary based on your individual iron levels, which should be retested every three to four months. Supplementing your iron when you have normal iron levels can carry some serious health risks.

What’s up, yup this article is really pleasant and I have learned lot of things from it