Injuries are Inevitable, So Cut Yourself Some Slack

Adaptation and injury can be linked. Try to accept that it’s okay to be injured sometimes. 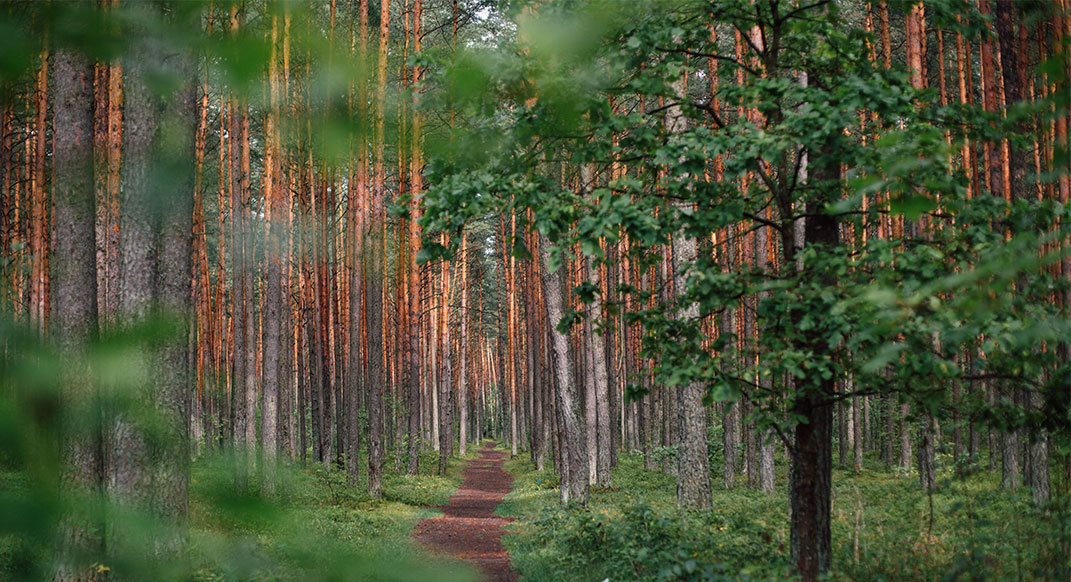 This is not an article about avoiding injury. There are methods to reduce injury risk, for sure. But the only way to truly avoid running-related injury is simple: don’t run.

As soon as you take those first steps, you’re taking major risks whether you know it or not. Run more . . . tibial stress fracture. Run fast . . . high hamstring tendinopathy. Run trails . . . severe ankle sprain. Heck, even not running is risky in its own way, as you’ll never live as much life no matter how safe you are.

The Lonely Island parody song “YOLO” breaks this logic down to its absurd conclusion. “YOLO, you only live once. The battle cry of a generation,” the song begins. “This life is a precious gift. So don’t get too crazy, It’s not worth the risk.” It proceeds to advise listeners not to trust anyone, to wear a titanium suit and that there is no such thing as too much Purell. (Kendrick Lamar has a verse with outstanding financial advice, though.)

Almost every runner gets injured, and those that don’t are probably genetic anomalies or are not pushing enough to find their long-term potential. Yet all the time after injuries, I see athletes blame themselves, go into shame spirals or question their entire identity.

You’re going to get injured, so practice self-acceptance as much as you can when it happens.

The data backs up the (near) inevitability of injury. A 2015 review article in the journal Sports Medicine found 13 studies that examined injury rates in runners that could be examined using their protocol. It standardized the data from the articles into a single metric: running-related injuries per 1000 hours of running. For a runner that averages an hour a day, that’s around 2 years, 9 months.

Novice runners had a weighted injury incidence of 17.8; recreational runners were 7.7. The one study on ultramarathon runners put that number at 7.2.

That is a crap-ton of injuries! Before you go back to school to become a sports medicine doctor, a few caveats on the data. The studies all used different definitions of “injury,” with some being anything lasting more than a day, and others being more than a week. Plus, more severe injuries could theoretically reduce the total injury incidence. The basic message is that most runners get injured if they run enough.

The same stimulus that makes a runner stronger and more resilient can also cause breakdown. Training is the process of controlled breakdown, leading to adaptation after recovery.

Another 2015 review article in Sports Medicine looked at injury proportions among runners (those two reviews are the Sharks and the Jets of 2015 Sports Medicine review articles on injuries). It is filled with nuggets of wisdom. During a lifetime recall period, one study showed cross-country runners had a 94.4 percent injury proportion (72.7 percent per year). Around half of all runners were injured each year, with lots of variance across studies and similar caveats as the other study.

It all gets back to how adaptation actually happens. The same stimulus that makes a runner stronger and more resilient can also cause breakdown. Training is the process of controlled breakdown, leading to adaptation after recovery. But on the flipside, when the breakdown exceeds the body’s ability to adapt, injury ensues.

A good example is how bones respond to running. We all start with a baseline bone density based on our genetics and background, which you can measure using a DXA scan. Those DXA scans report numbers relative to people of your gender in the general population. Some people start with big old dino bones that will probably be fossilized in the Alien Museum of Natural History 65 million years from now. Others have less dense bone structure.

All bones adapt to stress and load, a main reason exercise is a prescription for osteoporosis or osteopenia, as outlined in this 2009 journal article. However, the same load that builds the bones up can also tear them down. A little bit of remodeling of bone cells causes those DXA scan scores to go up. A little too much is a stress fracture.

Therein enters the turd into the punch bowl. Adaptation and injury are dance partners. If you train enough to try to reach your long-term potential, you’ll probably find yourself on the wrong side of that dance at some point no matter how careful you are.

Most of the studies show a high injury incidence rate, so let’s just assume it’s a coin flip every year for a normal injury. In a single year, yeah, you might be okay. After 10 years, though, your chances of not getting injured are one-tenth of one percent.

How about serious, debilitating injuries? Let’s generously say that is a dice roll instead. The first year, it’s only a 17 percent chance. By year 10, it’s closer to 85 percent and by year 20, it’s almost 98 percent.

That’s a depressing thought exercise. There are some athletes that never get injured, whether that comes from genetics or injury-prevention techniques. But most of the time, not getting injured over the course of a running career is a product of a lack of ambition or a surplus of luck (genetic or otherwise), rather than skill and strategy.

Now comes the hardest part. Dealing with injuries can turn a runner’s brain on itself, leading to thoughts of inadequacy and a loss of identity. A 1995 article in the Medicine and Science in Sports and Exercise journal followed runners over 10 years and found that injury was the top reason that women left the sport, and third for men. A 1998 article in the Journal of Applied Sport Psychology reviewed emotional responses to injury and found depression, anxiety and self-blaming to be common.

Everyone responds to the stress of injury differently, but in my coaching experience, the same traits that get a person to excel as a runner also open them up to self-loathing in the face of injury.

They say vulnerability is an essential part of a meaningful relationship. Well what happens when you have a meaningful relationship with an activity that can (and probably will) be taken away from you entirely at times? It can act a lot like a break-up for some athletes, where they blame the sport (and burn out) or blame themselves (and experience depression or self-judgment).

That’s all a long-winded way of saying to cut yourself some slack. Injuries are a normal part of a running life, as are emotional struggles in their aftermath. Ubiquity doesn’t make it easier to live through, but maybe it can help you to know you’re not alone and not at fault. Do what you can to prevent injury and to recover from injury. Talk about your emotions about your relationship with running, whether that’s with a friend, a coach or a professional like a therapist or doctor. And prepare for it when you’re healthy, because it’s likely that you’ll be facing the injury monster at some point.

Above all, know that no matter what, you’re not less of a runner or person because you’re injured.

Thanks so much Karim! Sending healing thoughts about your knee. YOU GOT THIS!

“Therein enters the turd into the punch bowl.” ?

Well that is ironic this landed in my inbox today – an amateur runner but now looking at a meniscus injury and currently on hiatus from running after a stern look from my dr. Thank you!

Thankful for this reminder and for the high hamstring tendinopathy mention!

The link to that high hamstring tendinopathy helped me FINALLY diagnose an injury I’ve been dealing with for more than 4 years now. I’ll rest and recover and return to running and it’ll come back. I need to be better about stretching and keep yoga incorporated. But, it has a name! Thank heavens. I was beginning to think I was crazy and I’d never got any really good diagnoses from my doctor.

Your articles always bring me such hope! Thank you. From an insertional Achilles tendinitis sufferer who keeps getting a hard time from Docs telling me ‘see? Now you see how bad running is for you.’ 9 years of aggressive running against goals and one big injury? I’m doing ok… thanks for the reminder.

As always, I enjoy your insight, wisdom, and perspective. I am now questioning whether I’ve been training hard enough as I’ve never had a serious injury. I’ve never run on a team, or been pushed by others in training, but always thought I was pushing myself pretty hard. Maybe I’m just a wimp with a low pain threshold who has never lived up to my true potential due to my unambitious training. I have enjoyed not having to take time off, as when I do, my mental state is severely impacted. But, maybe if I really bust it this winter,… Read more »

Billy, some people are more resilient than others, and that is good! My theory is that you are just superman!

I needed this article today. I am dealing with a fibula fracture. It seemed to come out of nowhere 2 weeks after my 50k. The entire year was so solid training wise, and now I am unable to do the 50k I have been looking forward to for months. Running was my coping strategy after my unexpected separation after nearly 20 years of marriage, so I have been feeling down about it. Also, criticism from non runners about all of the running I do is less than helpful. This article makes me feel a lot better.

Wow this is s needed article most from the non runners telling me I am nuts and just stop I have had a couple running induced injuries one of them needing two surgeries and was down for 1.5 years felt like the worst time for me being out and going though just about the same as the one post from Joy .. I know have hit the wall with another tendon issue and was told by Doc same quit now ..do a bike ..yeah more bikers sad to say die than trail runners but he did not say a thing… Read more »