This workout is fictionalized in Once A Runner, but its legacy has very real influence. 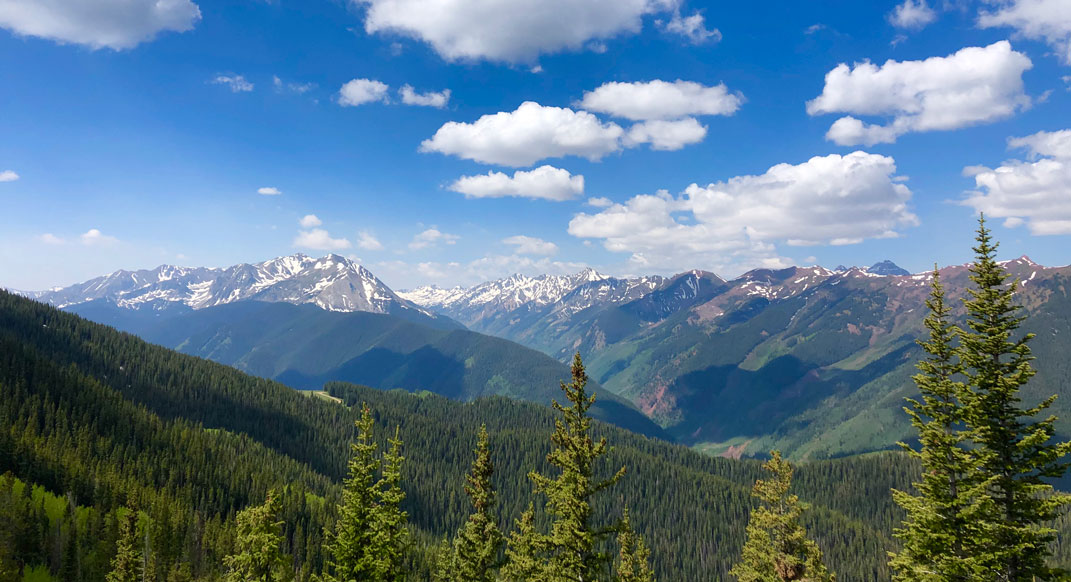 No, ABSOLUTELY NOT. I cannot stress this enough: 60 x 400 meters is a workout that almost killed Quenton Cassidy in the legendary book Once A Runner. While he did go on to win an Olympic medal, almost dying is the third-least-optimal training outcome (with the least optimal being actually dying, and the second-least-optimal being going keto).

The Superstar Workout is fictional, sure. But I could make an argument that it has had more influence on modern training than any other single workout in the real world

As I write this article, I am kicking myself for not including this Superstar Workout earlier. It’s fictional, sure. But I could make an argument that it has had more influence on modern training than any other single workout in the real world. All coaches and many athletes have read Once A Runner, and this workout is the book’s climax. Cassidy goes to the woods to uncover The Secret. And he finds it.

The Secret is the trial of miles.

He removes the molecules on the bottoms of his running shoes one by one, tearing back layers of his soul at the same time. Cassidy’s mentor Bruce Denton gives him this workout to culminate the trial:

Cassidy finished the 60th interval in anguish. He stumbled back to his room, fed some liquids by Denton before collapsing in bed.

He slept 17 hours, waking up once to pee blood.

Now, I am not a literature expert. But even I can see the savior-like imagery in an athlete facing his demise and being reborn. From that resurrection, Cassidy becomes a champion.

That freshman-year book report aside, I think the workout is so significant in training history because of its psychological implications, rather than physical ones. But first, it’s important to acknowledge that as bonkers as it seems, this workout has whispers in reality.

Many say that Bruce Denton is loosely based on Jack Bacheler, a founding member of the Florida Track Club. The workout may be tied to Olympic gold medalist Emil Zatopek, who is said to have done 100 x 400 meters, in the woods, in combat boots. Zatopek is attributed with the quote: “Pain is a merciful thing. If it lasts without interruption, it dulls itself.” Note: that theory has clearly not been validated given the whole existence of the year 2020.

Aerobically, studies indicate that after that first set or so, it would be like filling a gravy boat to the top, then continuing to pour in steaming hot gravy even as it spills out all over your lap.

But 60 x 400 at VO2 max intensity level or harder has no real justification in linear training theory. Aerobically, studies indicate that after that first set or so, it would be like filling a gravy boat to the top, then continuing to pour in steaming hot gravy even as it spills out all over your lap. Musculoskeletally, the risk of breakdown would be sky high. Biomechanically, Cassidy was flailing all over the track by the end, and I know if I tried it, I’d be flailing all over the ambulance.

But perhaps there are justifications in supercompensation principles, extremely difficult stimuli that cause break-down and bounce-back cycles that exceed what you might predict from a linear adaptation model. That bounce-back could be related to hormonal changes, genetic expression or even something extra interesting like adult stem-cell activity. But in practice, supercompensation may just be a fancy way to say what Zatopek figured out many decades before. “Pain is a merciful thing. If it lasts without interruption, it dulls itself.”

Whatever we call it, 60 x 400 is so legendary because of the psychological breakthrough it symbolizes. When you are stripped down to your core, what grows back?

Maybe we call that neuromuscular, maybe psychological, maybe nonlinear physical/emotional, maybe central governor. Whatever we call it, 60 x 400 is so legendary because of the psychological breakthrough it symbolizes. When you are stripped down to your core, what grows back?

To continue my freshman-year book report, I think that question is why Once A Runner resonates. It’s not about running, not really. It’s about seeing what lies on the other side of nothingness. The ego falls away, the past and future fade. There is just the present. The agonizing present.

We all face those moments in life where we need to reckon with our own insignificance. For me, I remember working three 16-hour days in a row in my dream lawyer job. For a partner at Sullivan and Cromwell, that might just be called Wednesday, but it was 60 x 400 to me. How would I respond?

I folded. I saw that there was no light at the end of the tunnel, just more tunnel. And that was not the tunnel where I wished to spend the rest of my life. I rebooked my flight home from the conference, spending money I barely had to get home barely a few hours earlier. And I found a new tunnel.

Not Cassidy. He gained resolve in his journey, was born anew, and became a champion. 60 x 400 is not a workout; it’s an existential crisis.

The message of this article: don’t be afraid to seek out your own existential crisis.

In running, plan a big scary race or adventure that you may or may not finish. Or do a hard workout that pushes you to your truest limits. Don’t do it too often (getting back to that whole not-dying thing), but make sure you occasionally lose sight of your comfort zone over the distant horizon.

In life, take a pause in your tunnel. Grab a flashlight. Peek around. And ask yourself the question: “Is this the tunnel for me?”

If it’s not, heck, yes! You’ll learn from that. My existential crisis led to throwing myself fully to coaching, where I get giddy for 16-hour days. I love this tunnel. You might need to give a bunch of tunnels different tries, and that’s OK too. As Michelle Obama explains in Becoming, life is about the swerves.

Dream big and go for it, moving fast and breaking things along the way. Take risks and don’t be shy about making yourself vulnerable.

But if you have found your tunnel? Now we are talking. Dream big and go for it, moving fast and breaking things along the way. Take risks and don’t be shy about making yourself vulnerable.

You might accomplish unthinkably amazing things. Or you might just pee some metaphorical blood in the toilet. But either way, you won’t look back and wonder …

I love your writing as always David! Isn’t that workout theoretically impossible? Pfitzinger says that well-trained runners can typically maintain VO2Max pace “for about 8 minutes”. 20×400 is 8km, about 5 miles. Isn’t this workout a bit like saying “run at the fastest speed you can maintain for 1 hour, for two hours”? Or do the rest breaks change things enough that it could be done? Thanks!

I love your articles, David!