Ask the Coach: Destroy on the Downhill

Not all downhills are created equal 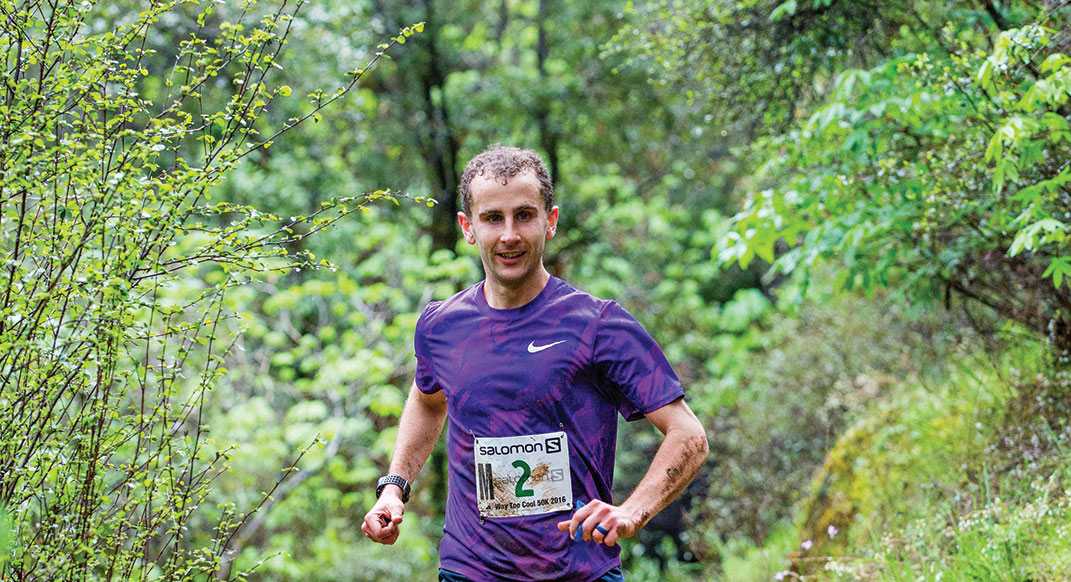 Do you have any good strategies for running downhill fast without wrecking your knees and ankles?

One of the toughest things for new trail runners to learn is that moving fast downhill requires two different types of running form. Let’s call them the angry hippo and the dancing mountain goat.

The hippo is best on slight downhills without too many big rocks or girthy roots, such as fire roads or typical Northern California trails. On these hills, the most efficient form is one that eats up the ground with slightly longer strides. A slight heel strike is natural on these downhills, but try to land as flat-footed as possible to distribute the load away from your knees and toward the big shock system in your quads and butt. To train your musculoskeletal system, do relaxed, 30-second strides on gentle downhills, emphasizing a powerful stride and rearward hip extension that engages your glutes.

The mountain goat is reserved for the steep, rocky descents common in Europe, Colorado and much of the eastern United States. Imagine a vertical line drawn from your hip bone to your ankle, and try to keep it from moving forward or backward. Run with short, choppy strides, raising your knee rather than kicking back powerfully. This technique will lead to a soft, high-cadence stride that reduces impact while lessening the risk of tripping. To practice, there is really no substitute for finding steep, technical hills and running down them as often as you can.

David Roche works with dozens of adventurers through his Some Work, All Play coaching service, including top-five finishers at prestigious trail races like the Way Too Cool 50K and the North Face 50-Mile. Have questions for Coach Roche? Send them to coach@bigstonepub.com.

This article originally appeared in our June 2016 issue.