How to Plan Your Racing Season—Without Overdoing It 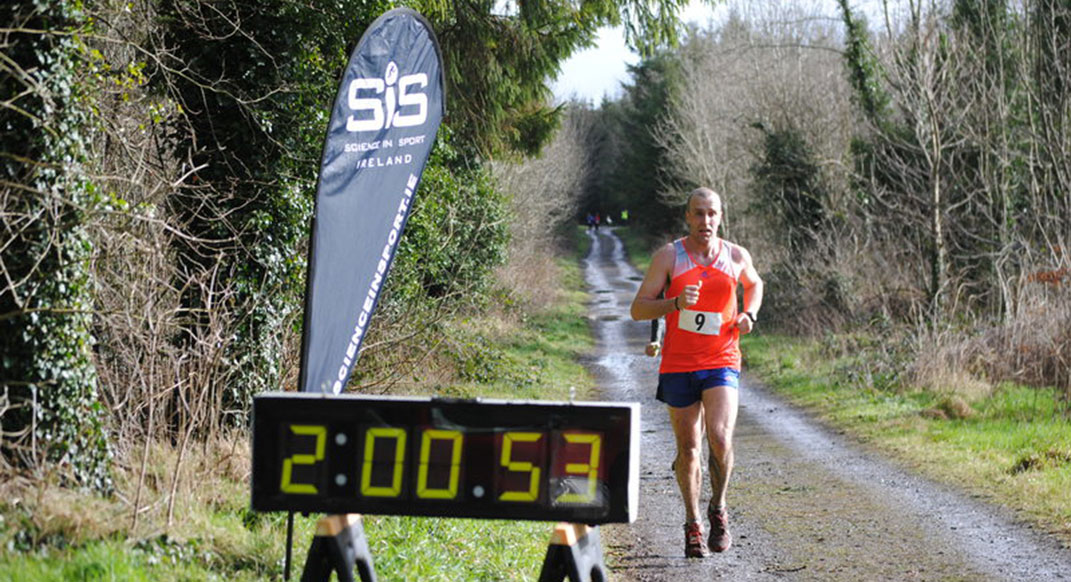 If you’re anything like me, you’ve been waiting for the summer trail-running season pretty much since the first snow fell last November. All winter, you’ve been planning out your season, choosing goal races, entering lotteries.

But how many races is too many? And how far apart do you need to space them to recover sufficiently?

Trail Runner reached out to some of the sport’s top coaches and athletes for their advice on how to plan out your race season, including picking goal races, scheduling recovery time and more.

What is going to motivate you to get out and run this season? Maybe there’s that one epic race you finally got into and want to totally crush. Or this season could be all about conquering that first 50-miler or 100-miler, or running your first mountain race.

Whatever your goals are, establish them early; they are the foundation of your season. “The primary consideration is, what are the big events that the athlete wants to do best at?” says ultrarunning legend and MacMillan running coach Ian Torrence. “Once we define those, everything plays second fiddle.”

It seems easy enough: Pick a goal and train for it. But many coaches say that staying focused on just one or two goals can be surprisingly difficult. “Social media and the internet creates a culture of FOMO, or Fear of Missing Out,” says ultrarunning coach and 2014 Western States 100 champion Stephanie Howe. “We see other people posting about a race, so we feel like we have to do that race, too.” Patience and perspective are key: Those races will still be there next year, and the year after that.

Once you’ve picked your goal (or “A”) races, fill out your season with other races and events that will help prepare you.

Howe uses two well-known 100-milers as examples: “If someone is doing Ultra-Trail du Mont-Blanc, the Speedgoat 50K is great practice,” she says; both races have technical courses and lots of vert for their respective distances. “If Western States”—a less technical, net-downhill course—”is your goal race, then faster-paced races like the Way Too Cool 50K or Lake Sonoma 50-miler are great prep races. Use those buildup races as an experiment to see what will work in a goal race.”

The operating words here are “prep” and “experiment.” Don’t go all-out, just because it’s a “race.” Instead, use the opportunity to practice pacing, nutrition and aid-station strategies for your A race.

Also, consider big adventure runs as an alternative to the competitive stresses of training races. “Don’t do the maximum that you think you can do,” says Ian Sharman, the 2015 Leadville Trail 100 champion and an ultrarunning coach. “If you are doing a 50-miler, maybe plan a Grand Canyon rim-rim-rim run. There is no time pressure.” Group runs are another non-competitive alternative to the training race.

Virtually all of the coaches we interviewed emphasized the same point: When it comes to racing, less is more, especially if you are new to ultrarunning.

“There is a tendency to jump into the 100-miler right away,” says Sharman. “It is possible to do that, but not necessarily the smartest or most enjoyable way. Maybe try a few trail marathons first, and then do a few 50Ks. Give your body the benefit of many years of endurance training.”

When it comes to balancing racing with recovery, there are no hard-and-fast rules, but the coaches we spoke to did offer some guidelines:

“The longer the race, the less racing you do,” says Howe. For most runners, that means no more than one 100-miler per season. Two 100-milers in a season may be possible, some coaches say, but space them far apart—at least two months.

If the 50-miler is your distance of choice, you can get away with racing a few times per season; Howe recommends setting the cap at three per season.

Still, don’t neglect recovery time. “Even though the 50-miler is half the distance of the 100-miler, it takes roughly same amount of recovery time because of the faster and harder pace,” says Karl Meltzer, who holds the record for most career 100-mile wins.

Unlike with the 100-miler, though, you can consider a tune-up of the same distance, Meltzer adds: “A 50-mile practice race is always a good idea before the focus race. This way you get to dial in your fueling, with no pressure.”

Meltzer recommends six to eight weeks of no racing before a goal 50-miler. Sharman says you can get away with spacing them a bit closer together—one month apart—but quickly adds, “That doesn’t mean you can do 12 50-milers in a year.”

Similarly, if you plan to run a marathon or 50K in preparation for your 50-miler, Sharman suggests scheduling it for at least three to four weeks before.

Goal Race: 50K and Under

For the 50K and marathon distances, recovery is faster, and you can race a bit more often. If you are running a marathon to train for a 50K, schedule the marathon at least three to four weeks before the goal race, Sharman says. Metzler adds that speedier shorter races, down to 10K, can help your training for this distance.

For non-ultra distances, the coaches agree, you can race and train at a much higher volume. Just keep mental recovery in mind alongside physical recovery.

“We could run a race every week if it is under 30K,” says Meltzer. “But eventually burnout will set in. Running some blocks of races, then resting and training some, would be a good idea.”

Leave Room for Other Things

After a big race, the lack of a major goal and less frequent training can leave a void. “It’s a physical and mental depression,” says Howe.

So, plan ahead. Howe encourages athletes to incorporate designated “mental recovery” time into their season schedule, the same way they schedule their races. She likes to plan a trip with her mom, or do arts and crafts with friends. “It’s a good way to let the mind and body recover, without running.”

Sharman emphasizes that everyone’s post-race recovery needs are different. In 2013, he completed (and set the record for) the Grand Slam of Ultrarunning—the Western States, Vermont, Leadville and Wasatch 100-milers in a single season.

“It took me a year to feel like I wanted to do another 100-miler,” he says. “Some people just need to take that time off after a big race, while others might need to get back out right away for short, easy jogs. Whatever you do, take some deserved unstructured time. Eat a little bit more, sleep a little later.”

And, of course, celebrate with friends.

Related: Your comprehensive, season-long guide to training for the trails