Why “Ted Lasso” Is The Best Show About Coaching And Athletics 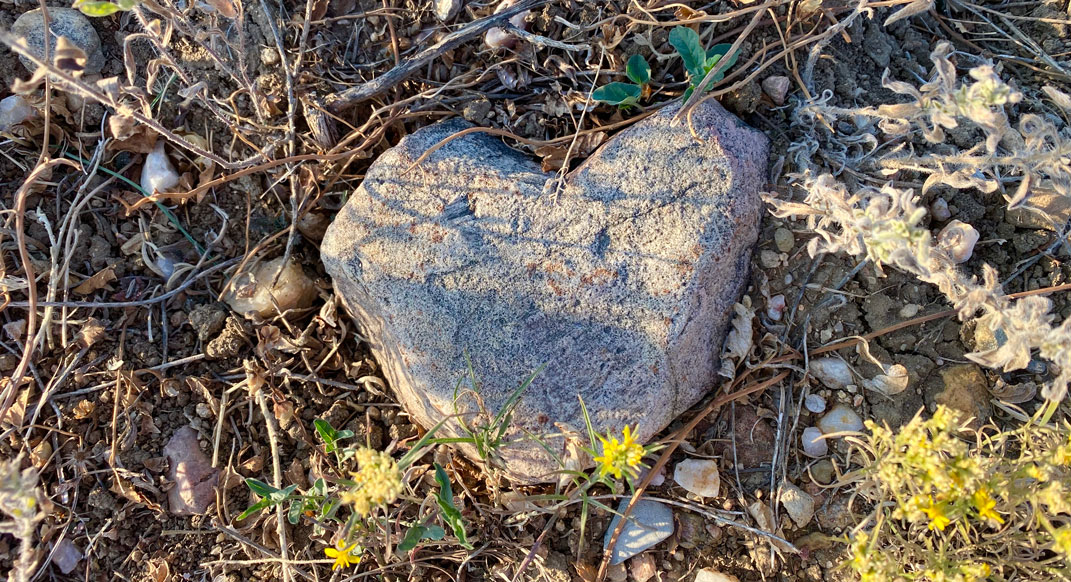 Over the last couple months, a few handfuls of athletes asked me to watch “Ted Lasso.” I was skeptical. After all, there seem to be a dozen amazing streaming services. Plus Quibi. The final push came from a friend and a wonderful running coach named Nick Klastava, who said the insistence would make sense in the first episode.

So I watched. And I cried.

I cried out of love and gratitude and a longing to be a better person, too. Those happy tears coursed through the whole 10-episode season. Then it happened again when I heard the amazing Brene Brown call it her favorite show on her podcast Unlocking Us. She makes “Ted Lasso” required viewing for the leaders she trains, and she personally watched it three times through. Hearing her describe her gratitude to show stars Jason Sudeikis and Brendan Hunt, I cried out of appreciation that this thing that means so much to me means a lot to other people too. And it was profoundly meaningful to me that those feelings were shared with the creators that dared greatly to bring this beauty and love and brilliance into the world.

And it was profoundly meaningful to me that those feelings were shared with the creators that dared greatly to bring this beauty and love and brilliance into the world.

That seems like hyperbole, and it most certainly is. It’s just a TV show, after all. We’re on month 7 of social distancing and I am a couple of falling leaves or one particularly evocative gourd away from an outburst of emotion at any moment. But I’m not the only one. “Ted Lasso” has touched millions of people. That came out wrong, but if Ted read this article, he’d tell me it’s OK and he knew what I was trying to get at.

You don’t need to know anything about the show to understand its spirit. I think “Ted Lasso” has resonated so deeply because of a concept conveyed by Sudeikis on Brown’s podcast. “Ted is egoless. He allows for people to be themselves and reflect what they think he is, but really what they are.”

Ted brings out the best in people because he accepts them as they are, without judgment. And in the process, he helps everyone around him accept themselves as they are, too.

He brings out the best in people because he accepts them as they are, without judgment. And in the process, he helps everyone around him accept themselves as they are, too.

What goes into top performance in anything?

Obviously that’s a complex question that could be the subject of 500 articles on methodology and a few dozen philosophy books. But I think the magic of making Ted Lasso a coach is that top performance has an ingredient that binds everything else together. It’s one word: Yes.

Yes to the grind for its own sake. Yes to the highs, but, way more importantly, yes to the lows that risk tossing all hope in the dumpster. Yes to us. Finally, YES TO ME. It’s a series of yesses said over and over for years and years, not trying to change the world around us to fit what we want to see, but allowing the world around us to show off the amazingness that is already inside of it, waiting to shine.

The opening title sequence has Ted walking in a sea of worn-down blue bleachers. As he sits down, his seat turns red. Then the seats around him turn red. And the seats around them. A sea of red spreads out, spelling Ted Lasso in block letters.

I think the point isn’t that these cheerless blue bleachers turned a bright, hopeful red. The point is that by just being us, by having the courage to say yes over and over, it can start a ripple effect. People around us can be their truest selves too.

The power of Ted Lasso is in making the courageous leap toward love in a world that often rewards detached cynicism. I think Ted would say that when we give ourselves and others the permission to unveil our truest selves, what stares back is beautiful and wonderful and … perfect. Perfect the way we all are. Especially in the imperfections we all have.

That doesn’t mean life will be perfect.

Ted Lasso goes through extremely low lows, and many people reading this have gone through things that have no silver lining. It just sucks sometimes. What makes “Ted Lasso” so special to me is that it fully sees the inevitable, horrible suck. Some critics tore the show to pieces at first, and I think those critics missed the whole point. Ted’s optimism and hope is the polar opposite of simple. The ultimate complexity is seeing the terrible imperfections and coming to a simple conclusion, at least some of the time, when brain chemistry allows it. Yes.

Because that one simple word, “yes,” is not just about performance. Performance is many steps down the line. At its heart, “yes” is how we open ourselves up to potential and dreams and an uncertain future that is scary enough to make anyone want to submerge themselves in an ice bath and drown out all the noise.

Yes is bigger than results and all the other trillions of things we don’t really control. As Ted Lasso says, “For me, success is not about the wins and losses. It’s about helping these young fellas be the best versions of themselves on and off the field.”

Yes goes way beyond outcomes or methodology or anything like that. That fleeting good stuff may follow, or it may not, but as Lasso says, that’s beyond the point.

Because “yes” is love.

Love is true caring about someone as they are, imperfections and all, mixed with forgiveness and humor and empathy and letting some people go and all the other lasting good stuff too.

Love is true caring about someone as they are, imperfections and all, mixed with forgiveness and humor and empathy and letting some people go and all the other lasting good stuff too.

Love is everything in relationships, not just romantic ones. Ted Lasso shows how love can play a role in coaching and athletics. Brene Brown’s work shows how love matters in our relationships with ourselves. Love multiplies, like those seats turning bright, hopeful red. We can spread it far and wide, in big ways and in small ways, lifting up others and ourselves along the way.

And with love, anything is possible.

Best Article, Best Coach(s), Best Show. Thank you for being a light David Roche and having the courage to share that light with not only the trail running community but the world. It is a better place because you and Megan are in it.

Thank you David for making me discover this TV Show, I didn’t know it before reading the title of this article. So I watched the Show, loved it and finaly read your article :), an other good opportunity to spread love arround.