As Many Trail Races Are Canceled, A New One Rises 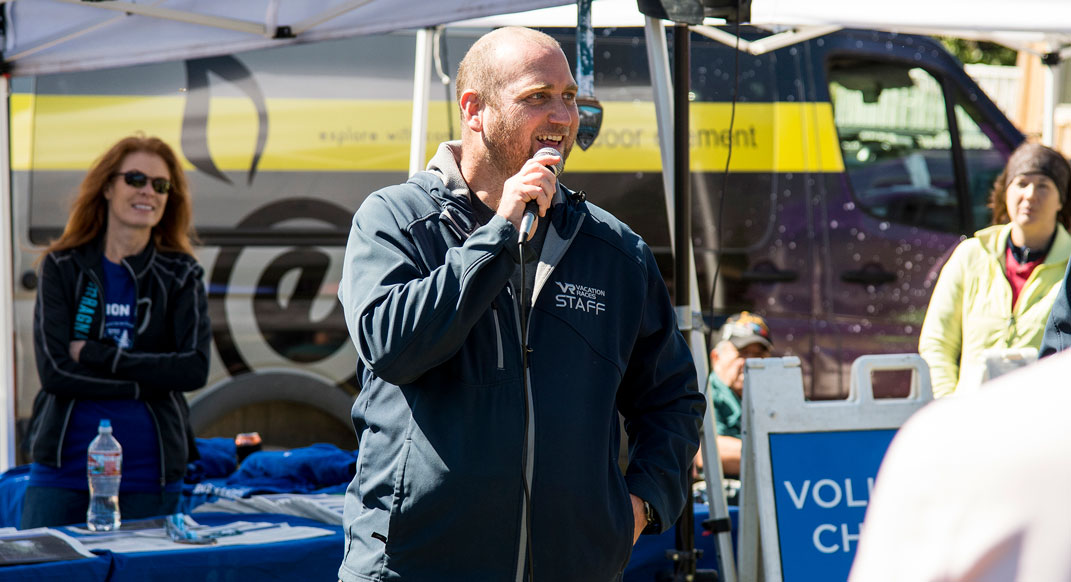 Salem Stanley, the head of the Vacation Races events group, has planned for a new race near Virgin, Utah, that has already attracted more than 460 registrants since registration opened on May 19.

Imagine running a half-marathon on classic desert singletrack trails in a remote section of BLM land in southwestern Utah—in the dark of night.

Now imagine it happening the weekend of June 5-7 on the outskirts of Zion National Park.

If you close your eyes, you can picture the mystical scene that plays out in front of you in the beam of your headlamp, with cool temperatures, the smell of pinion, a full moon overhead and maybe even the glowing eyeballs of a few small desert critters hanging out along the periphery. And, in accordance with Covid-19 regulations and concerns, you’ll be running the non-technical 13.1-mile loop with few runners nearby.

That’s what Salem Stanley, the head of the Vacation Races events group, has planned for a new race near Virgin, Utah, that has already attracted more than 460 registrants since registration opened on May 19. The Zion at Night Small Group Half Marathon is a new concept aimed at bringing back trail racing while also adhering to coronavirus concerns and Utah’s event and gathering guidelines.

“It should be a magical night. We think it’s going to be really amazing,” says Stanley, who grew up and lives in nearby St. George, Utah. “We’re not trying to minimize the virus situation at all. We are realistic about the risks involved and are following every single rule and regulation and safety precaution. We’re just trying to survive, and also trying to create something that we hope runners will enjoy and that we can be proud of.”

We are realistic about the risks involved and are following every single rule and regulation and safety precaution.

Stanley said his organization will go above and beyond when it comes to coronavirus safety precautions and best practices. The group had 20 events scheduled for 2020 throughout the U.S. and international destinations, but it has already had to cancel seven events between April and June due to coronavirus concerns.

As of May 20, Utah was ranked in the low to moderate “yellow” range for total coronavirus cases, cases in the past seven days and total deaths, according to the Centers of Disease Control. It ranked 34th among U.S. states with about 7,500 reported cases of coronavirus and 40th among deaths from the virus (88), but it also ranks ninth among states in tests per million (54,281), according to data collected by Johns Hopkins University.

In accordance with Utah rules and regulations, the Zion at Night Small Group Half Marathon will allow no more than 50 runners to start at one time, but it will also allow runners to select a starting time of their choosing between 7 p.m. and 7 a.m. on both Friday night/Saturday morning or Saturday night/Sunday morning. (Registration fees are $110 for time slots between 7 p.m. and midnight and 5 a.m. and 7 a.m., but only $99 for those between midnight and 4 a.m.) Runners are not allowed to arrive more than 30 minutes before their selected start time.

Stanley said the event will mandate and enforce social-distancing practices and discourage runners from congregating before and after the race. There will be three hands-free aid stations on the course offering individual electrolyte packets and a foot-pedal system to operate a spigot to refill personal water bottles. In addition, there will be no race expo or awards ceremony.

Vacation Races launched the new race concept in the same week when numerous other big and small endurance events were canceled—including the trail-running and mountain-biking events in the Ultra Trail du Mont-Blanc, Leadville Racing Series in Colorado, the Crusher in the Tushar bike race in Utah and the High Lonesome 100 trail race in Colorado—and other trail races and big-city marathons are still deciding if they can go ahead with their events later this year.

The Colorado race director Megan Finnesy canceled the June 5 Dirty Thirty 50K near Golden, Colorado, back in March when it was already sold out with about 600 registrants, but she is waiting to see what she can do with the Aug. 1 Silverton Ultra Dirty 100K and 60K. She closed registration for that race in March with 120 entrants and created a waiting list and expects to find out more by the end of the May. But even if she gets permission to hold that race, there will be other concerns to address—including how to secure the proper number of volunteers and ham-radio operators and whether to hold an awards ceremony.

“Back in early March, we all figured that we would be able to continue on with trail races because we are all out running around in the wide-open spaces,” Finnessy says. “I’m still working on Silverton and will do whatever I can but it’s out of my hands and if the town of Silverton says ‘no’ and doesn’t want people coming into town. Even if it does happen, it doesn’t seem like I’ll be able to greet each finisher with a hug when they cross the line. It seems like all of the little pieces that make my races so sweet will have to wait until next year.”

Even if it does happen, it doesn’t seem like I’ll be able to greet each finisher with a hug when they cross the line. It seems like all of the little pieces that make my races so sweet will have to wait until next year.

Stanley is aware of the unique challenges, even though he admits Utah’s regulations might be less stringent than other states. All staff at the Zion at Night Small Group race will be wearing face masks, but, Stanley said, he’s also told his regular staff and volunteers if they’re not comfortable working the race he will preserve their roles and find temporary replacements to service the event. Runners will be encouraged by staff and signage to keep proper distance from other runners and wear a mask or a Buff that can be temporary pulled over the face when in close proximity to others.

Vacation Races will also be going forward with its Bryce Canyon Ultras May 30-31 near Hatch, Utah. That event, which includes 30K, 50K, 60K, 50-mile and 100-mile distances, will follow most of the same safety protocols, including a rolling, one-hour start windows for each event. Stanley said registration for that event closed when Utah temporarily shut down for coronavirus concerns in March, so those races will have about 600 total runners as opposed to 1,800 or so they attracted last year.

For both events, out-of-town runners are encouraged to stay in nearby dispersed campsites or one of the many hotels in the region. Stanley admits the safety and success of the events will be dependent on all runners following safety and social distancing protocols.

Stanley says if the upcoming events are successful, the group will try to forge ahead with additional events around the U.S. according to state and local regulations.

We sent a survey to runners a few weeks ago to find out what their concerns were,” Stanley says. “Most people were comfortable with traveling but only by driving and definitely not by flying. Their biggest concerns were about riding in shuttles buses, so that’s why we have loop courses and not point to point courses.

“We sent a survey to runners a few weeks ago to find out what their concerns were,” Stanley said. “Most people were comfortable with traveling but only by driving and definitely not by flying. Their biggest concerns were about riding in shuttles buses, so that’s why we have loop courses and not point-to-point courses, and they have concerns about larger groups, so we are following the state’s regulation and keeping it to 50 people starting at a time.

“We just want to be able to exist in a year. Strange times call for some strange solutions. That’s kind of where we’re at,” Stanley says. “Without a vaccine, we’re going to be living with this for a while, and I’m certainly not going to pin all of my hopes on that. Who knows what the future is going to hold? We’re kind of taking the approach about trying to live six months at a time and do what we can with creative solutions.” 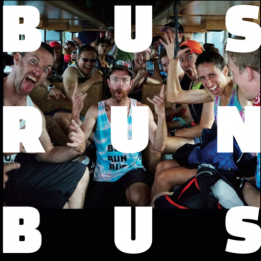 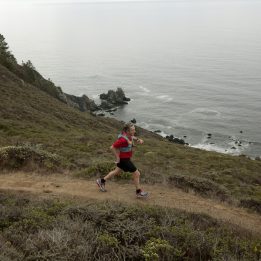